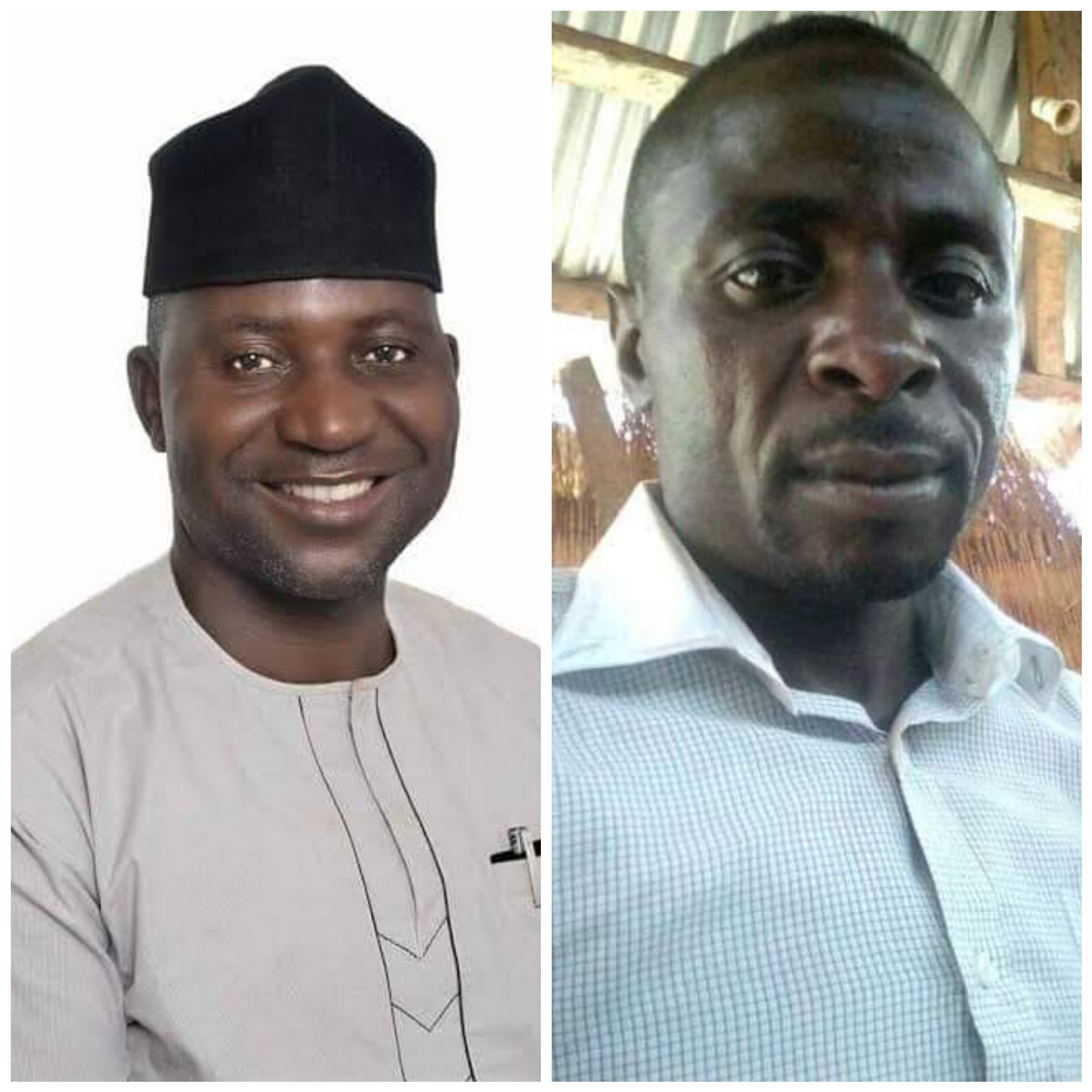 The lawmaker (right) and the ward chairman killed in the ambush

The federal lawmaker alongside his wife and children as well as aides were said to be returning home from a thank you tour at about 9pm when the incident occurred along Twin Hill Miango, in Bassa Local Government area of the state.

Although they all escaped unhurt the car was battered with gunshot bullets as the driver against all odds bravely manoeuvred the vehicle amidst the sporadic shooting by the attackers.

Confirming the incident, the personal assistant to the lawmaker, Moses Maly, who was in the same car with him, said two persons who were on motorcycle ahead of the convoy first encountered the gunmen and were killed in the ambush.

Those killed include the PDP chairman Kimakpa ward, Hon. Timothy Weyi and a Woman Leader.