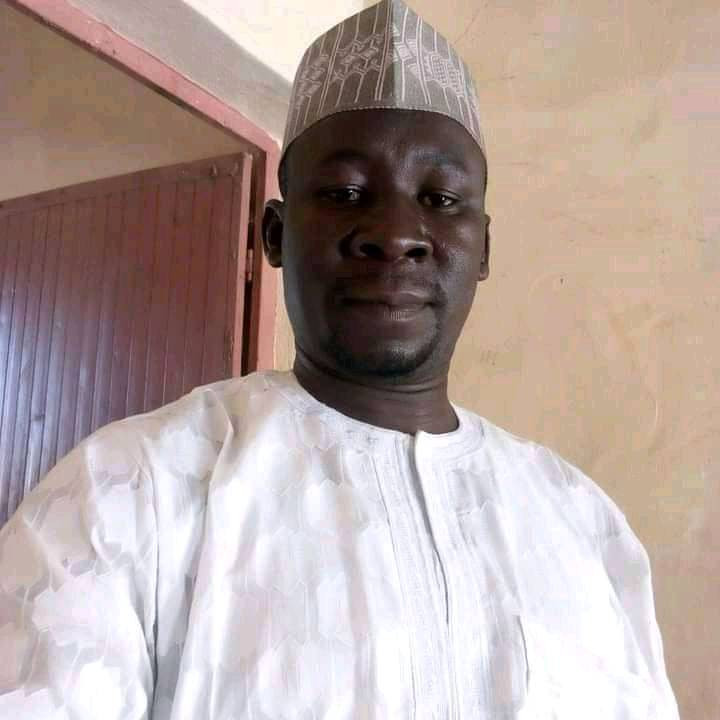 It was gathered that the bandits shot the moving vehicle when the driver refused to stop alongside other vehicles.

Late Kurma was a Senior Master of History at the Government Day Secondary School Gummi, Zamfara.

Some people are bent on destabilizing Nigeria – President Buhari