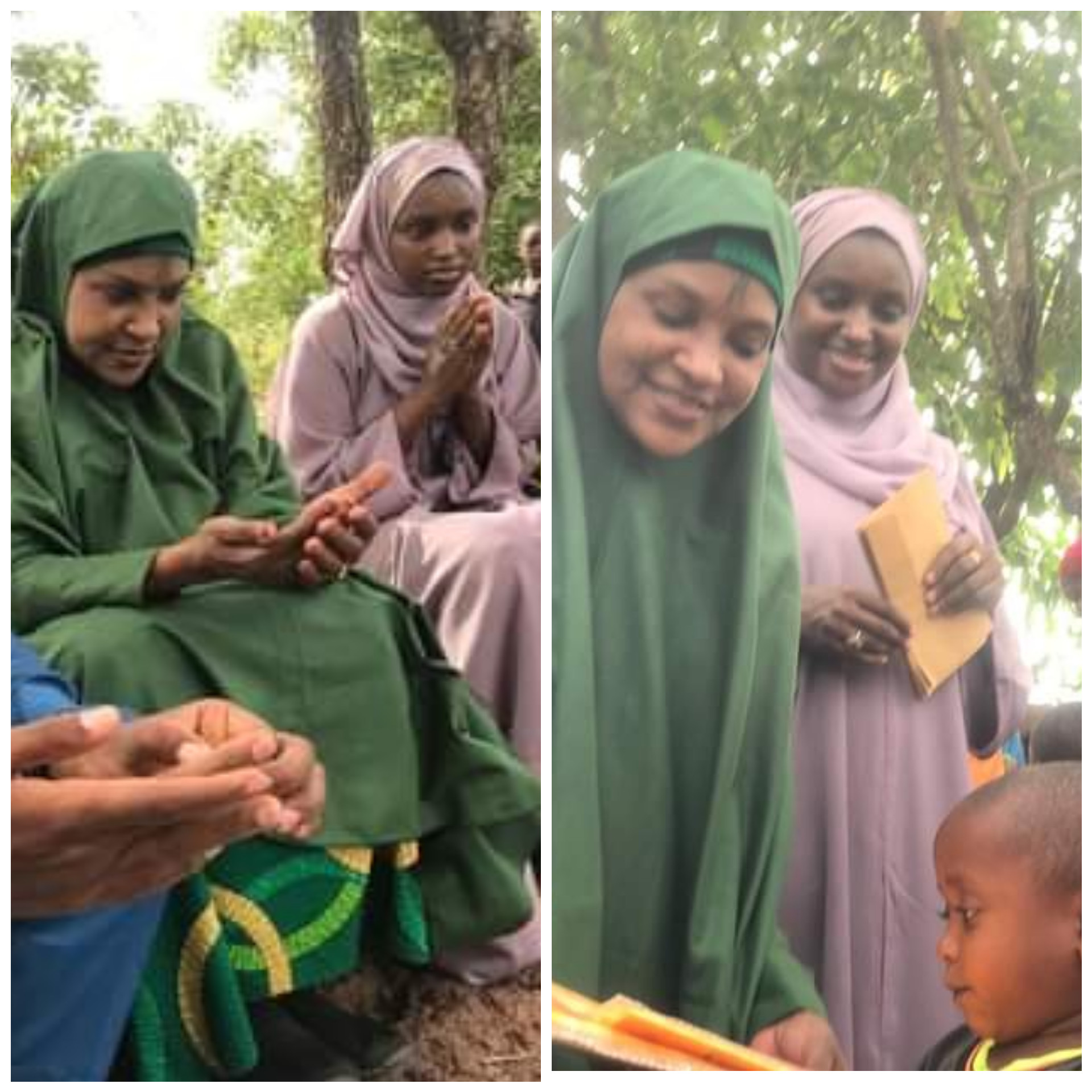 Bandits have abducted an Engineer, Hajiya Dr. Ramatu Sangei and her daughter, Amira in Kaduna State.

Mother and daughter were kidnapped alongside a commercial driver conveying them to Kaduna after a humanitarian service at Mariri community in Lere Local Government Area of the State on Friday, April 22.

It was gathered that the Engineer who often distributes household items to the less privileged, as part of her Barkindo-Rahama Initiative, had arrived Mariri around 3pm on Friday.

She distributed cloth and other basic items to orphans ahead of the Eid-el- Fitr celebration before they left in the evening.

However, somewhere between ‘Crossing and Kasuwan Magani, their vehicle was said to have been attacked by bandits who abducted all three including the driver.

A family friend told Daily Trust that the bandits have made contact and demanded N100million for the release of Engineer Ramatu and her daughter.

“Innaa wa Inna ilaihi rajiun. The kidnap of Hajiya Dr. Ramatu Sangei popularly known as Mrs Ramatu Abarshi and her first daughter(Amira) has been confirmed yesterday around Kasuwan Magani Kaduna on their way coming back from a program where they had distributed some relief items to the less privileged in Mariri town in Lere LGA. Dr. Ramatu is a former H.O.D of Electrical engineering of Kaduna Polytechnic. Please let’s pray for their safe return.”