Nigerian video vixen and content creator, Cute Geminme has debunked reports of being back with her ex-boyfriend and alleged abuser, Lil Frosh.

It can be recalled that Lil Frosh, an upcoming singer, was called out in 2020 for allegedly assaulting his girlfriend at the time, Cute Geminme, and was subsequently charged to court for assault.

However, Geminme withdrew the case from court in 2022 and choose to settle the matter amicably.

Last week, an online report alleged that the duo were back together despite the domestic violence saga.

The brand influencer in a video shared on her social media page, has now dismissed the report as false as she declares that they never got back together after the incident. 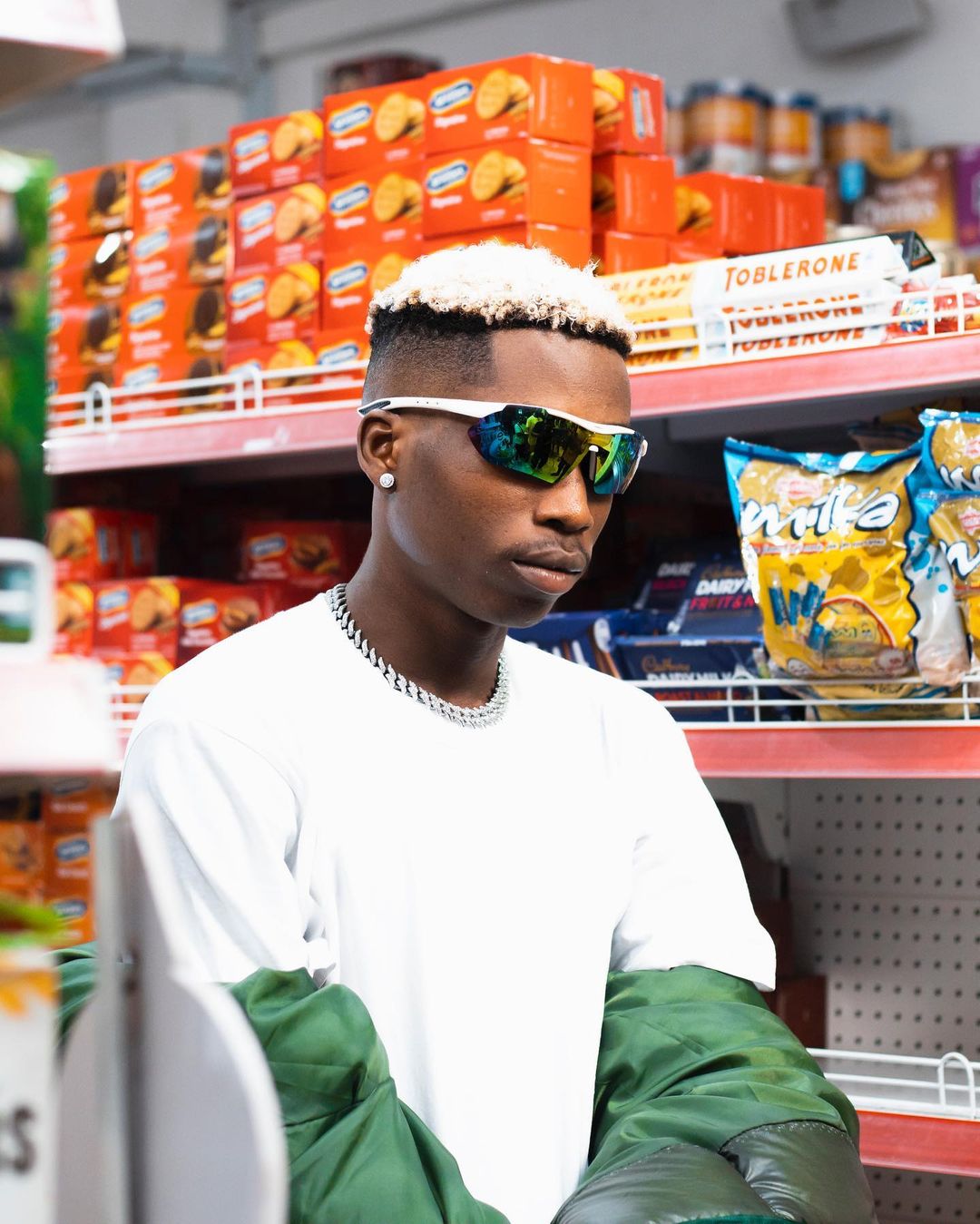 She added that she regrets speaking up about being abused by the singer because she has been getting a lot of hate from people.

According to her, although she knows domestic violence is bad but she wouldn’t advise any victim to speak up because of the stigma and insults.

She said in part,

“I and Lhil Frosh never Got Back together, I Regret ever speaking up and telling the world that Lhil Frosh was b**ting me.

“Till today everyone is using it against me to mock and laugh at me, I will never advise any woman facing Domestic Violence to come out and speak up, because in this society nobody cares.”

“Why veteran actors are no longer appearing in Nollywood films” – Actor, Charles Awurum

One killed, many injured as explosion rocks drinking joint in Yobe