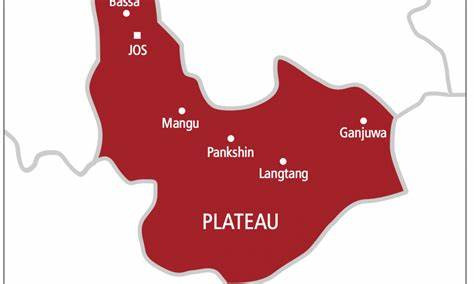 Solar power accessories which were installed at the cemetery as a security measure at Zaria Road cemetery in Jos North Local Government Area of Plateau State, have been recovered after being stolen.

Bashir Muhammad, leader of the gravediggers told Daily Trust that they suspected that people living close to the cemetery were behind the theft.

“We then reported the case to the Sector 1 of Operation Safe Haven (OPSH) and they quickly swung into action. We suspected some people living close to the cemetery. So the soldiers stormed the house of one of the suspects and found four of the solar batteries in a room. They arrested the occupants of the room who confessed that they had sold the other ones.