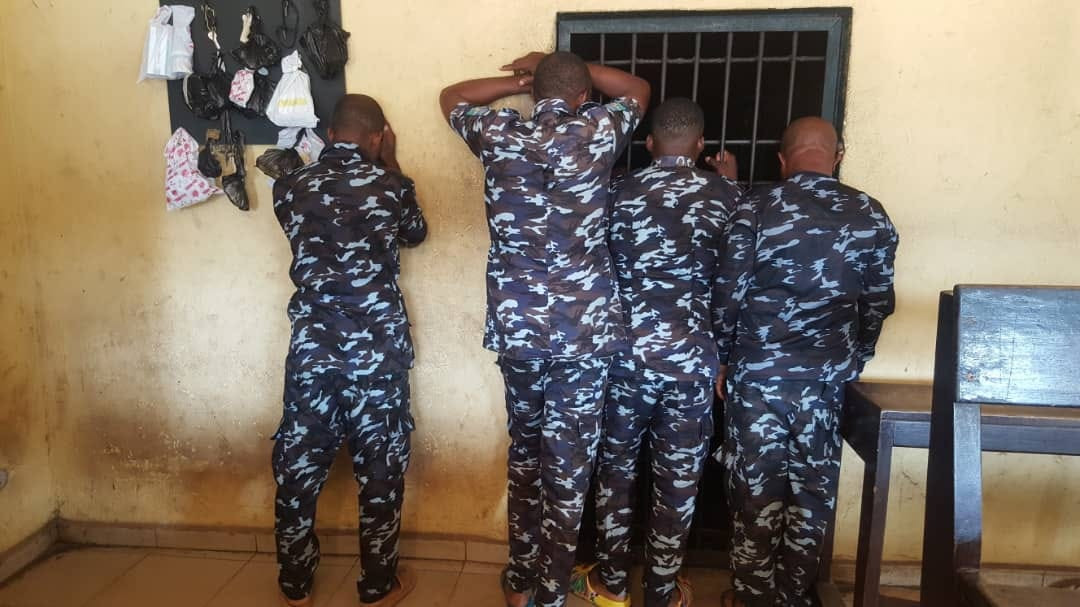 The Edo state police commissioner, CP Abutu Yaro has ordered the arrest and detention of four operatives of the Edo Police Command and a couple for their alleged involvement in the killing of a vigilante member, Ikponwonsa Aikpitanyi at Obaze Street, off Ewah Road, in Benin, the state capital.

27-year-old Aikpitanyi, a member of the local vigilante group at Obaze Street, off Ewah Road, in Benin, was allegedly shot dead on Friday night, April 22,  by one of the operatives for allegedly preventing a woman, Rose Sunday, from dumping refuse in a moat in the neighborhood.

A statement by the Edo Police Command’s spokesman, SP Kontongs Bello, noted that CP Yaro received the news with great shock and described the action of the team as unacceptable and unprofessional