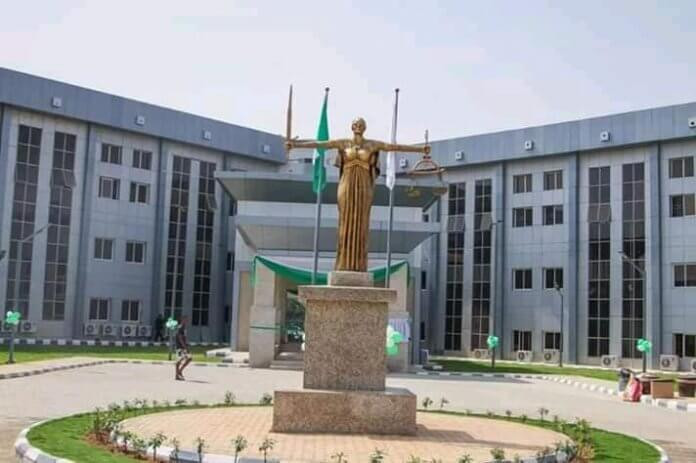 Barely 2 months after he was pardoned by the Adamawa State Chief Judge for theft, a 19-year-old man, Mubarak Yuguda, has again been convicted and sentenced to 15 years imprisonment for committing yet another stealing crime.

Mubarak was among the 34 inmates discharged by Hon. Justice Nathan Musa, when the CJ’s Jail Delivery Committee visited Ganye correctional center in early February 2022. Mubarak who was set free after he spent several months in Ganye prison custody, invaded a house at Unguwan Maiduguri in Ganye town at about 10am on March 27th, 2022 and carted away foodstuff and empty buckets while the occupants were out for work.

He was sighted while packing the household items into a nearby uncompleted building where he was re-arrested, investigated, and arraigned before Upper Area Ganye by the prosecutor,  Inspector Moses Detso, for the alleged offence of “theft in a dwelling house” which contravenes section 279 of the penal code law.

When the charge was read to him, he confessed to committing the crime. The court then convicted him and sentenced him to 15 years in prison with an alternative fine of N150, 000.