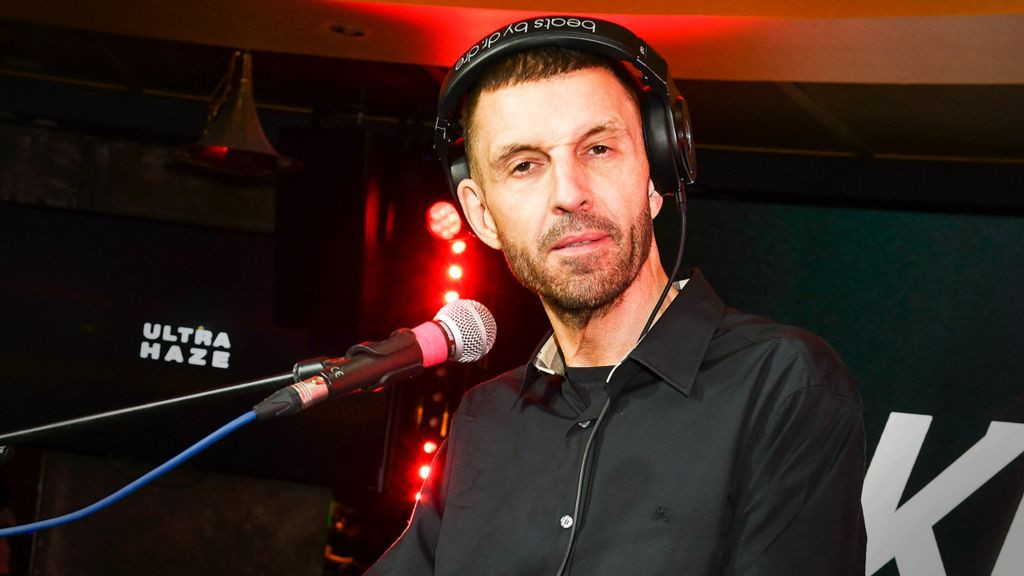 Celebrity UK based DJ, Tim Westwood has been accused of sexual misconduct by multiple Black women, according to new reports.

The Guardian and BBC reported Tuesday April 26, that three women have claimed they were victims of ‘opportunistic and predatory’ sexual behaviour by the DJ, while four others have alleged they were groped by him at events.

Westwood, 64, is best known for his freestyling studio sessions that have featured super star singers and rappers from all over the world.

The women, who are all Black, were in their late teens or early 20s when they claim the incidents took place, with the earliest incident reportedly occurring in 1992 while the most recent happened in 2017. They share their stories in a BBC Three documentary, Tim Westwood: Abuse of Power, which is due to air on BBC Three on Tuesday night, April 26.

They claim Westwood abused his position in the music industry to exploit them.

One victim, who was 19 at the time of Westwood’s alleged behaviour, said the DJ exposed himself in front of her.

She went on to claim she was the victim of a second episode of predatory sexual behaviour.

The woman added that Westwood returned to the room naked after making himself a drink.

‘That’s when I noticed that he’s got a condom and he’s removed it [from the packet] and started putting it on,’ she said.

She alleged Westwood initiated sex and that she was ‘frozen’.

Another woman, who was 20 at the time of her ordeal, was allegedly invited to do work experience with Westwood. She says she travelled to London to meet him and claims that he ‘soon began touching her leg and face while he was driving’.

Westwood started to drive erratically as the woman tried to bat his hand away, which made a police officer on a motorbike pull alongside the vehicle and knock on the passenger window.

The woman claims West wood drove her to his flat even though sleeping arrangements hadn’t been discussed, she said the woman expected to stay at a hotel for her work experience.

She claims he ‘sat next to her and tried to kiss her neck and remove items of her clothing’.

‘I didn’t give him any kind of come-on. There was no flirtation,’ she told the two publications, adding that he initiated sex. ‘I’m in London alone with this man. Now if I try to get out of this, who’s to say how he’s going to react. So I just submit to it.’

‘Someone taking advantage of my naivety and lack of confidence isn’t something that I should have to carry with shame,’ one woman told the publications.

None of the women had reported their interactions to the police and all have asked to remain anonymous.

On Tuesday,, he denied all the allegations with a spokesperson  of the DJ saying the reports are completely false.

Releasing a statement to MailOnline, he said: ‘I can categorically say that I have never had an inappropriate relationship with anyone under the age of 18.

‘I am aware of attempts by anonymous sources to make fabricated allegations online. I can confirm that such allegations are false and without any foundation.’

The women decided to come forward with their stories after anonymous allegations of inappropriate behaviour about Westwood circulated on social media back in June 2020.

Westwood joined BBC Radio 1 in 1994 to host the first national rap show in the UK.

At the BBC, he also hosted the weekday drive time show for 1Xtra from September 2009 until he was replaced by Charlie Sloth in September 2012.

After leaving the show, Westwood continued his Saturday night Rap Show until it was announced he was leaving the BBC in 2013 after 20 years.