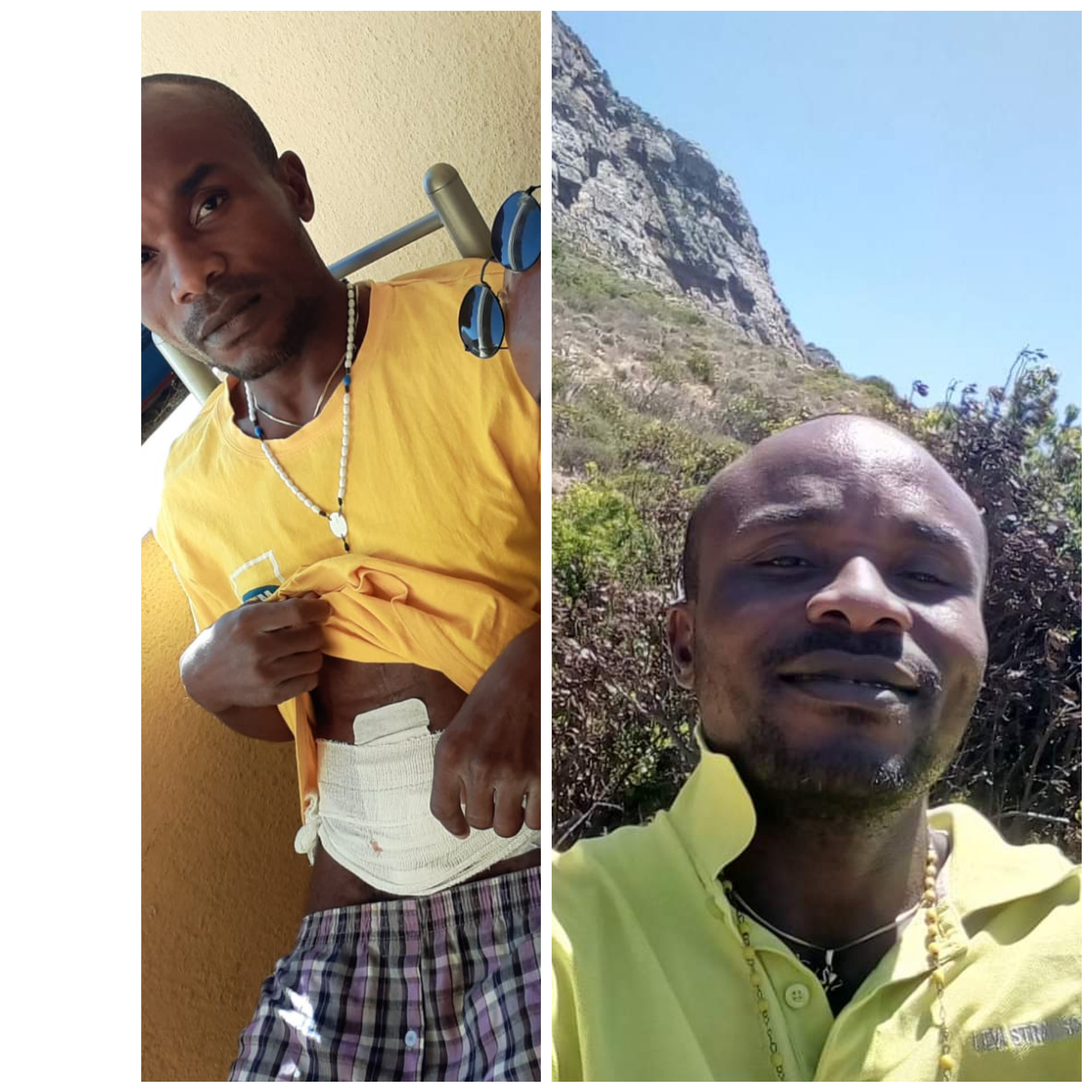 “The bullet penetrated through my right hand to my stomach”

A 41-year-old Nigerian man, David Udoka Onuchukwu, is recovering after he was shot by armed robbers in Cape Town, South Africa.

David was attacked on Monday, March 14, 2022, when he returned from work as the assailants were already waiting for him.

“Immediately I opened my gate, they came and asked me to go inside which I did. They robbed me of my valuables and shot me. The bullet penetrated through my right hand to my stomach,” David narated.

According to Nigerians in South Africa News, the father of one was rushed to the hospital and discharged after weeks of treatment.

David, who worked as a driver for a hotel in Cape Town and part-time driver, was first hijacked last year October but he managed to recover the car through security agencies.

Lol! Nigerian man expresses his ‘disappointment’ after following his woman to the salon and spending endless hours as she braided her hair