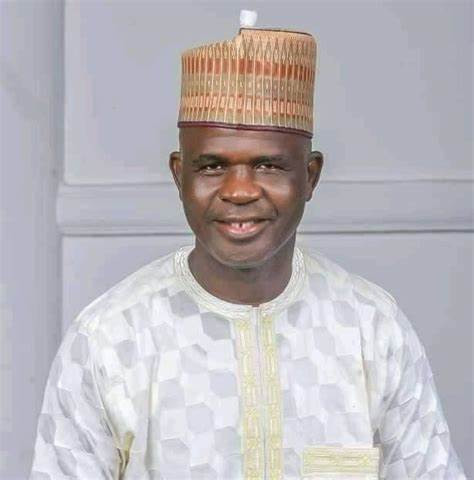 Seat of the member representing Michika Constituency in Adamawa House of Assembly, Hon. Joseph Kwada popularly known as ‘Depolis,’ has been declared vacant for defecting from the Peoples Democratic Party to the All Progressives Congress.

Speaker of the Adamawa State House of Assembly, Rt. Hon. Aminu Iya-Abbas made the declaration days after Kwada defected to the APC on grounds of “injustice”.

Abbas declared the seat vacant following a motion to that effect by Hon. Pwamwakeno Mackondo, who brought the matter as a constitutional matter citing section 109 (1g) of the 1999 constitution.

Kwada is said to be the third legislator to defect to another political party under the 7th House of Assembly in the state.