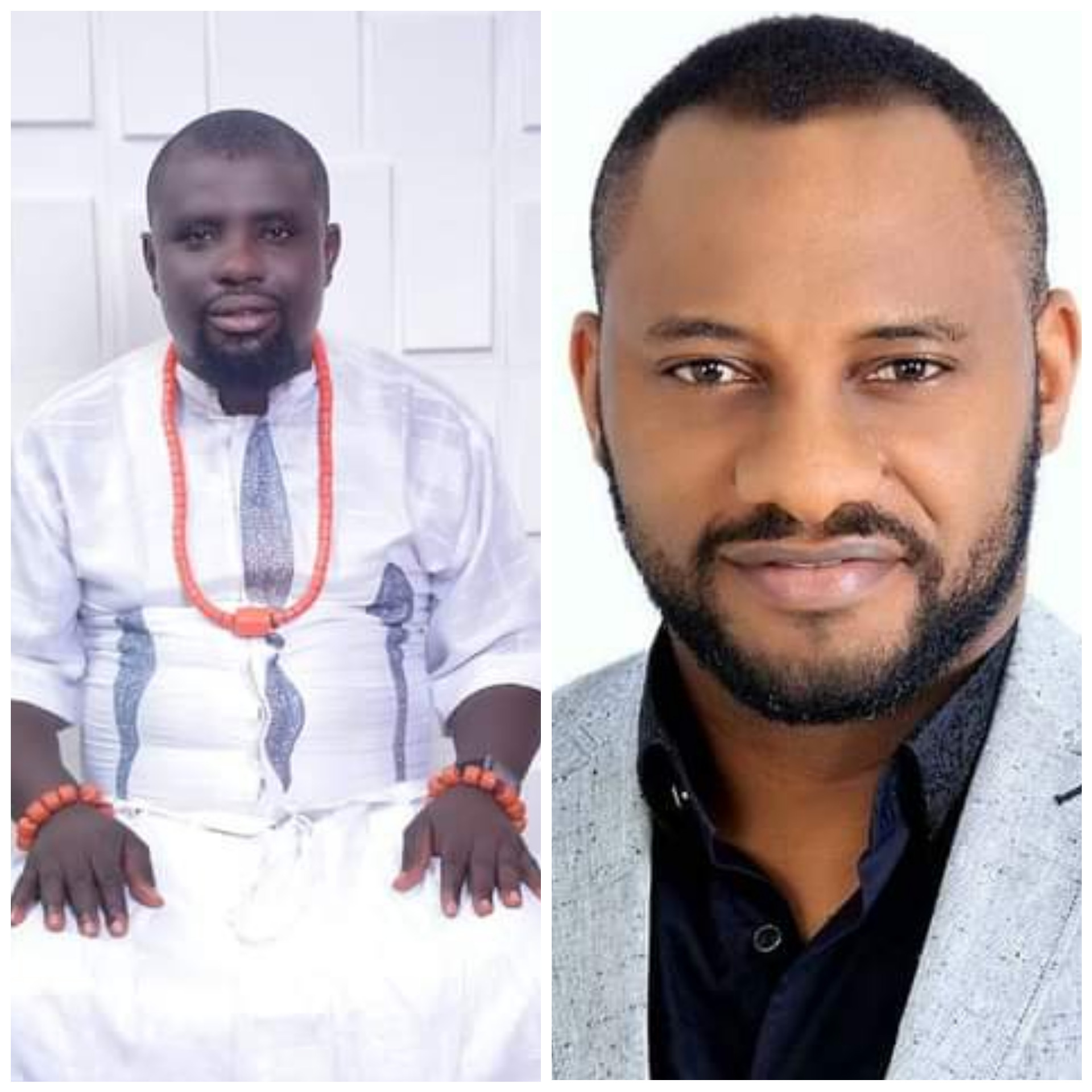 “He is a courageous and real man”

The speaker at Edo civil society group, Talakawa’s Parliament, who had earlier said polygamy is the only solution to extramarital affairs, commended the actor for having the ‘courage’ to reveal the identity of his second family.

“Kudos to Yul Edochie for the courage to unmasked the identify of his second wife and handsome Son.”

“It is better to get a second wife legitimately and be happy than to subscribe to sidechickism and be pretending to be Saint Gabriel before your wife.

“I want to commend Yul Edochie for the bold and positive step he took to unmasked the identity of his second wife and handsome son to the world, this is a clear indication that he is a courageous and real man.

“I want to appeal to other men to follow the positive precedent established by the Popular Nollywood Actor instead of living in emotional pains.

Old photos show Judy Austin Muoghalu posing with Yul Edochie and his father as far back as 2016, with her calling the actor her “best friend” and “teacher”

Nigerians dig up post of actor Yul Edochie praising his first wife, May, for sticking with him when he had nothing