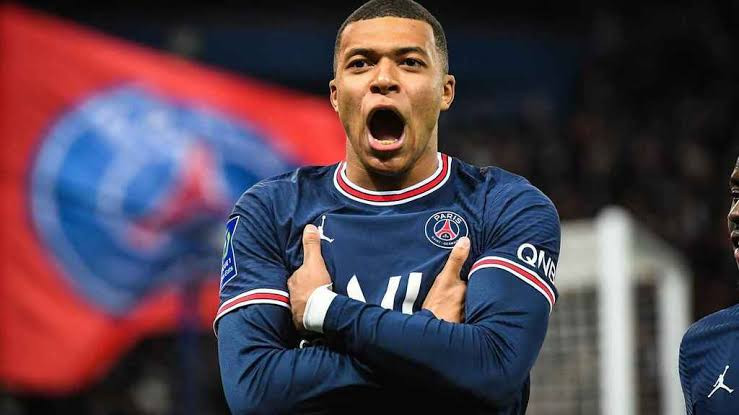 France concluded its presidential election last weekend, April 24, resulting in the re-election of Emmanuel Macron for a second term after a second round of voting.

According to a report by L’Est Republicain, PSG and France footballer Mbappe was voted for, 10 times, an unexpected electoral success which occured in Tallenay, a small town in the east of the country with a population of around 425 people.

The report says that out of the 348 locals who cast their vote in the second round of the ballot in Tallenay, 175 voted for Macron and 75 voted for the incumbent’s main rival, Marine Le Pen, earning Macron a 70% share of the town’s vote, while nationally he claimed 58.5% of votes.

Another report by ABC News says that,  official figures show 28% of registered voters in France did not vote in Sunday’s presidential election, the highest amount in the past two decades.

The report says French voters can also show their dissatisfaction with both candidates by voting “blanc.” Blanc ballots represented 6.35% of the votes on Sunday.

In the town of Tallenay, 50 voters abstained, 22 left their vote blank and 10 of the 26 spoiled ballots were submitted with Mbappe’s name in a premeditated action that was presumably in protest at the legitimate options available.

Ludovic Barbarossa, mayor of Tallenay, reacting to Mbappe’s shock votes, told Le Parisien:”We saw one [vote] and then a second and a third. They were well made, they looked like real ballot papers. The name wasn’t just scribbled down quickly with a pen but it was written on a computer and printed out. It didn’t seem to be the actions of a joker but a concerted decision.

“Was it a bet between some friends? Did five couples have dinner together on Saturday to come up with the idea and organise it? I honestly don’t know.

“In any case, I refuse to judge the actions of my constituents who came to vote. They have the right to vote to return a blank vote. We had two other ballot papers with the name of the former deputy in chief with a photomontage, for example.”

Barbarossa also then said she would invite Mbappe to come and meet his supporters, saying that he will always be welcome to visit Tallenay.

He added:”I invite Kylian Mbappe to come! We are two hours by TGV [train] from Paris.”