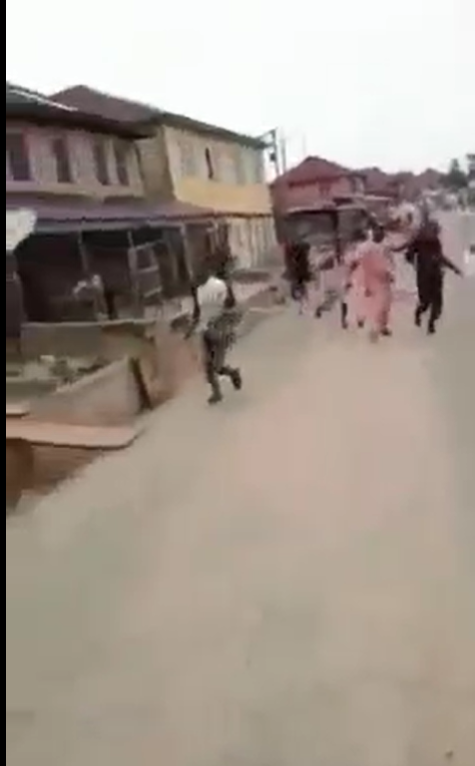 A member of Ondo state house of assembly was reportedly chased from Owo town over alleged poor performance.

Ondo state majority leader Honourable Ogunmolasuyi AKA West was chased away from his home town by youths in his constituency amidst imposition rumour and non performance.”

‘A witch has been my biggest supporter in the entertainment industry’ Comedian Bovi spills, shows her face