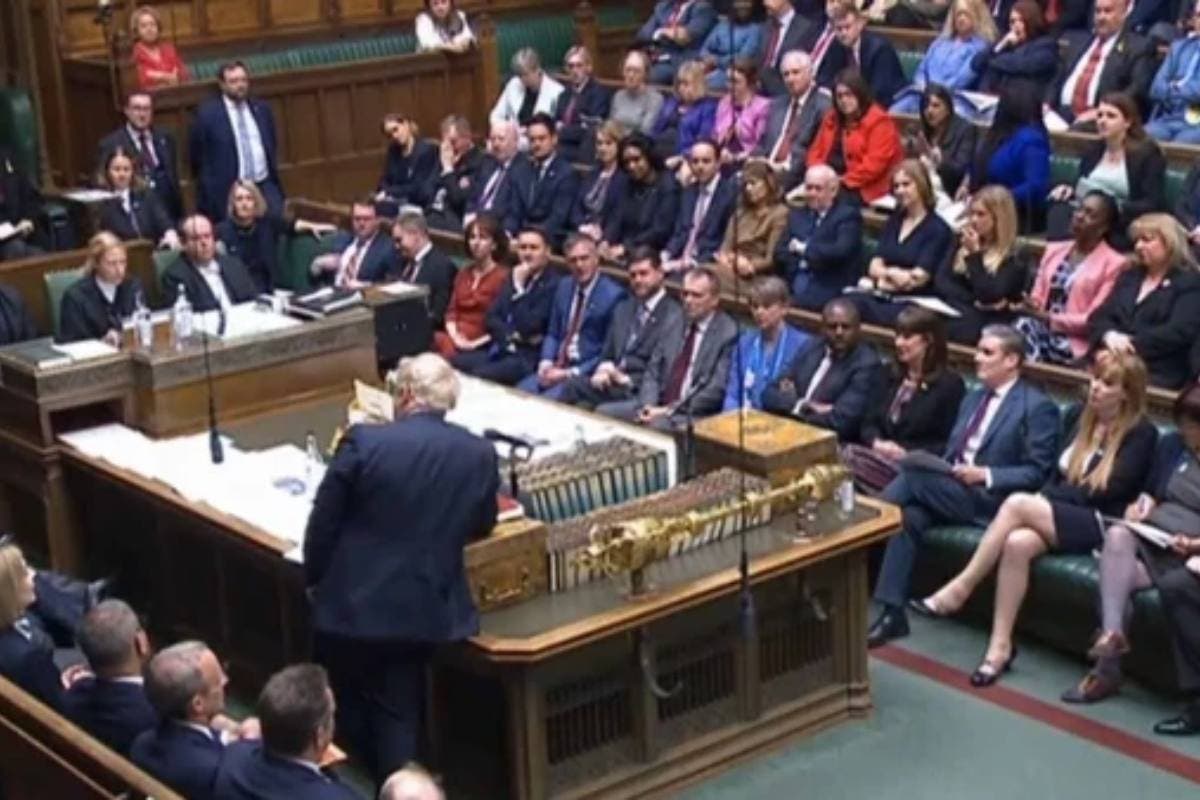 Russia sanctions 287 British MPs and bans them from entering country

Russia has hit hundreds of British MPs with Russian sanctions in retaliation for the UK’s support of Ukraine.

The actions are said to have been taken in retaliation to sanctions against Russian politicians.

Foreign minister Sergei Lavrov’s department announced the move in response to the UK sanctioning 386 members of the Duma, the lower house of the Russian parliament, last month.

A translation of a statement reported by state-owned Russian news agency RIA Novosti said the sanctions were being applied “on the basis of reciprocity”.

“These persons, who are now banned from entering the Russian Federation, took the most active part in the establishment of anti-Russian sanctions instruments in London (and) contribute to the groundless whipping up of Russophobic hysteria in the UK,” it read.

“The hostile rhetoric and far-fetched accusations coming from the lips of British parliamentarians not only condone the hostile course of London, aimed at demonising our country and its international isolation, but are also used by opponents of a mutually respectful dialogue with Russia to undermine the foundation of bilateral co-operation.”

The move comes after Putin’s government accused the UK of ‘provoking’ Ukraine into attacks on Russian territory.

His defence ministry promised an ‘immediate’ and ‘proportional’ response.

I need a man, but I won’t interact with a broke man