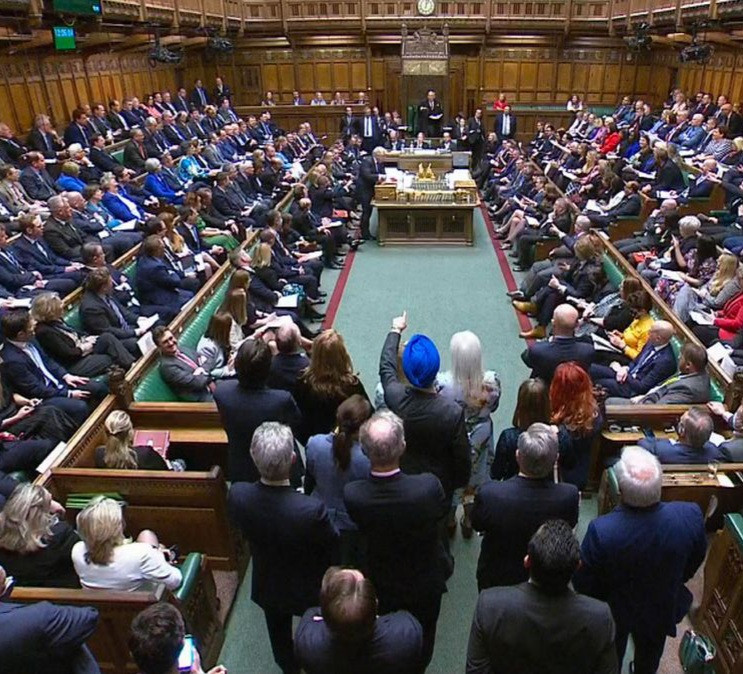 Three sources said that around a dozen women MPs at the meeting shared accounts of alleged sexism and harassment by their colleagues.

The meeting of between 40 and 50 Tory MPs, known as the 2022 group, was attended by new chief whip Chris Heaton-Harris, Tory party chair Oliver Dowden and Commons leader Mark Spencer.

Several women MPs raised concerns that the toxic atmosphere within the party could put women off standing for Parliament.

One MP said: “It was like a blood-letting. Everybody was sharing awful stories of what had happened to them in the Commons at the hands of male MPs.

“[The chief whip] clearly hadn’t been expecting it and looked knocked for six. But the big question is what happens next”.

Another added: “They were genuinely shocked and horrified. They must realise that there are serious issues they need to address”.

The new Tory sexism storm comes after reports that 56 MPs, including three Cabinet ministers, are facing allegations of sexual misconduct after being reported to Parliament’s Independent Complaints and Grievance scheme.