Instagram comedian, Gloria Oloruntobi, also known as Maraji, has finally unveiled her son, Jayden’s face, a week after he was born.

Taking to her Instagram page, the new mum shared photos and videos of her son with her over one million Instagram fans and followers.

She revealed one of the photos was taken an hour after he was born and the others were taken afterwards.

“My baby was barely an hour old in the first picture 😍😍😍 #oneweekoldtoday”. She captioned the post.

Maraji and her husband welcomed their first child together, a baby boy a week ago, April 21, 2022. 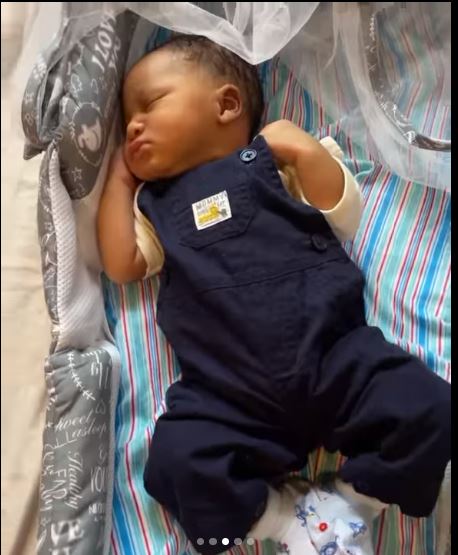 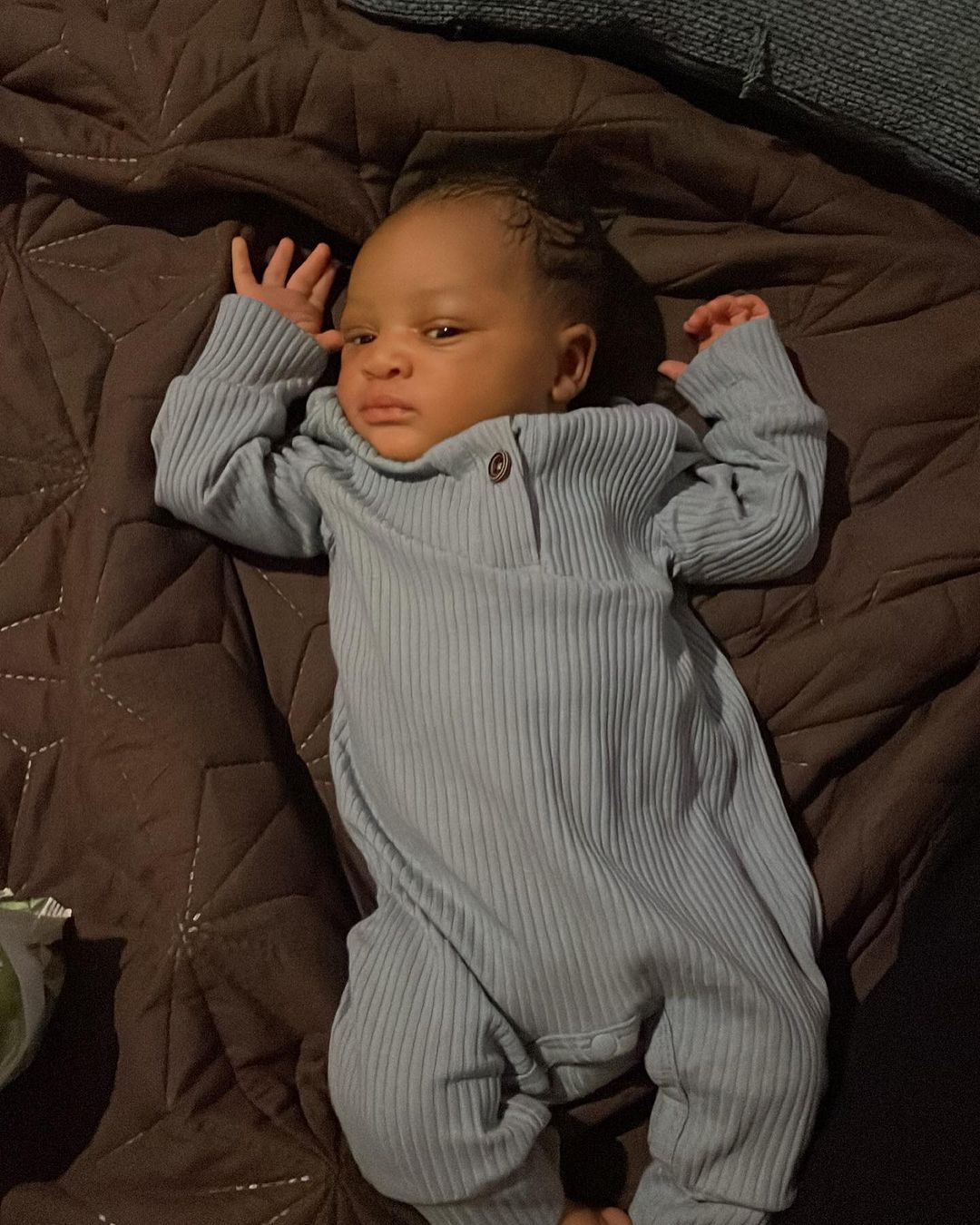 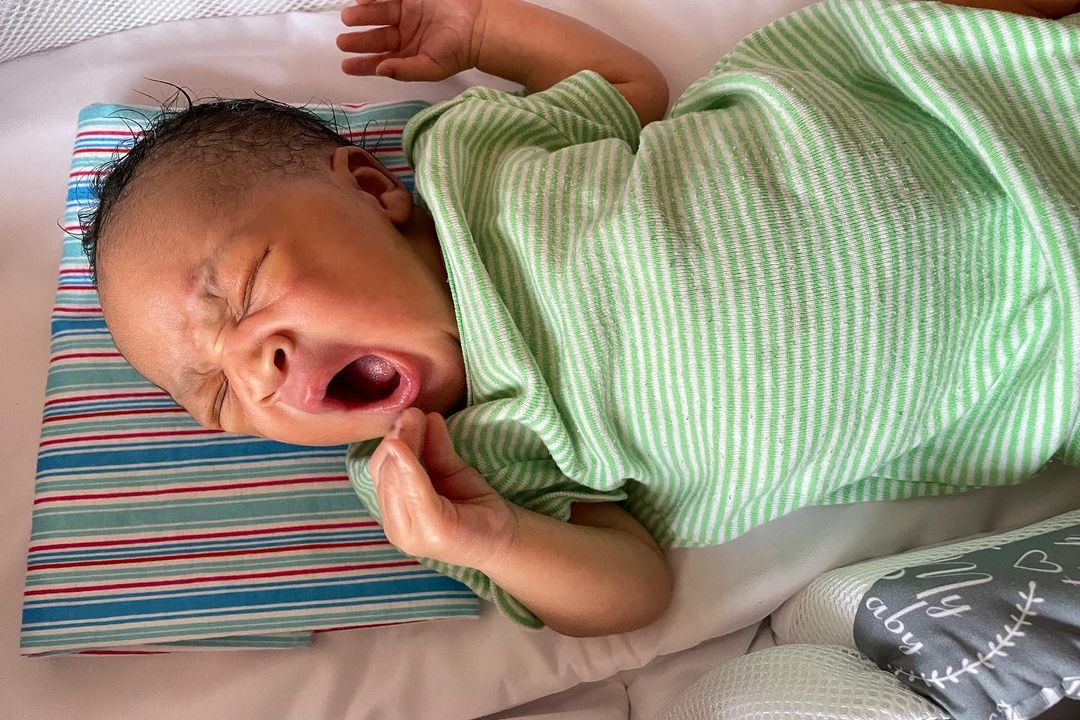 She wrote alongside a video showing a glimpse of the newborn, “21/04/2 Jayden Mensah Fam, I respect women ooh”.

A while ago, Maraji revealed that her wedding was a small one which was attended by her family and that of her husband.

She also revealed that it was held in a sitting room, less than one month after they decided they were ready to get married.

She later disclosed that her now husband was the ex who served her ‘breakfast‘ in 2020.

It can be recalled that the comic actress took to social media in 2020 to tearfully narrate how her boyfriend of two years dumped her for another girl. She was shattered and heartbroken at the time, and she revealed that it was an extremely tough period for her.

In a surprising turn of events, Maraji revealed that she’s married to the same guy that broke her heart.

See photos of her husband here.

Maraji shows off her newborn son one week after his birth

‘Put The Cocaine Back In’