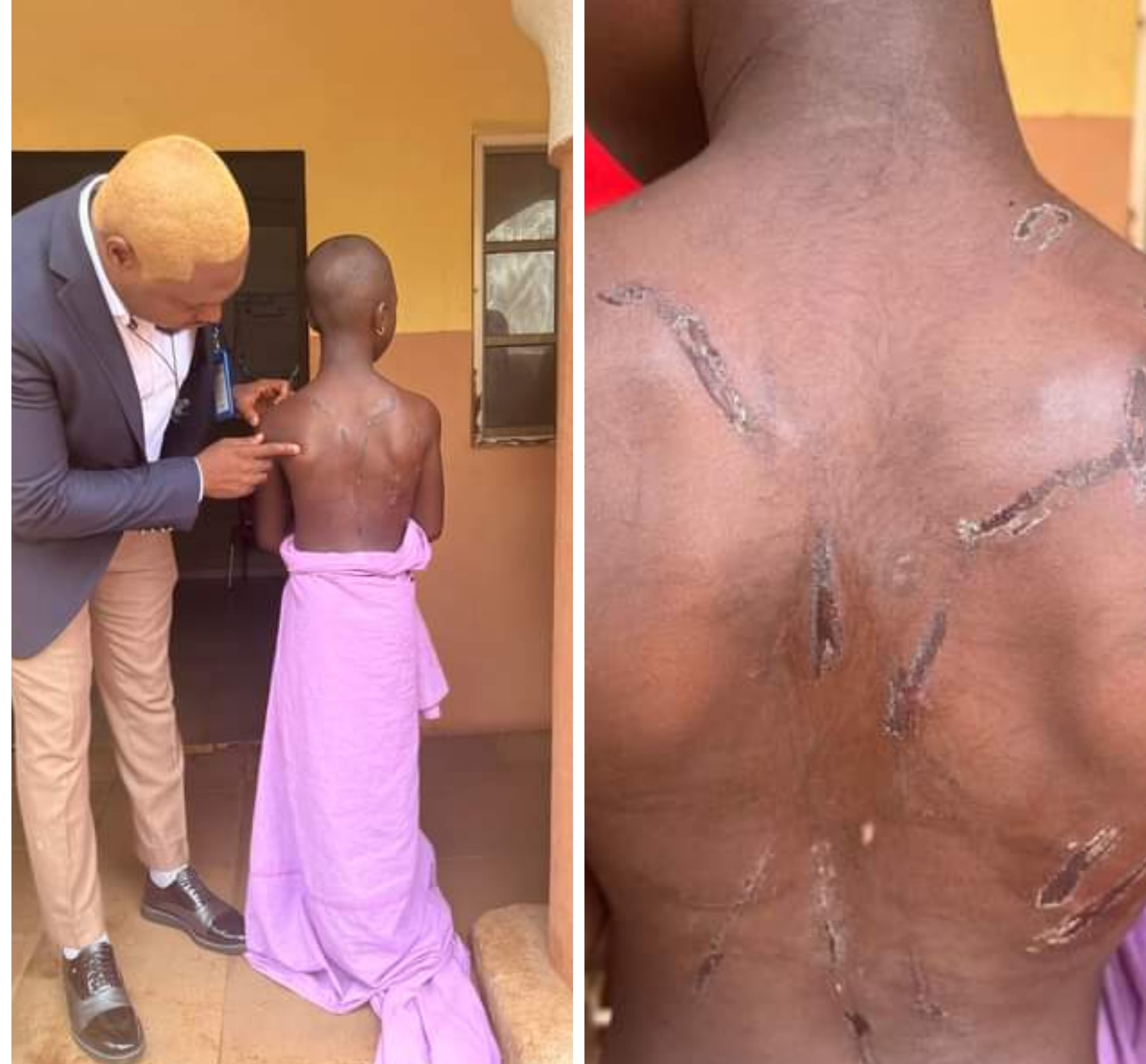 Police in Delta State has arrested a couple who allegedly brutalised their 10-year-old housemaid.

According human rights activist, Harrison Gwamnishu, the couple brutally assaulted the starving minor because she ate food in a neighbour’s house.

“The rate of violence against children is increasing by the day in Delta State. Another case of a 10 year old who was employed as a maid was beaten for eating in a neighbor’s house.

“Same child they left to starvation ate at a neighbor’s house to avoid dying of hunger , husband and wife brutally assaulted her mercilessly.