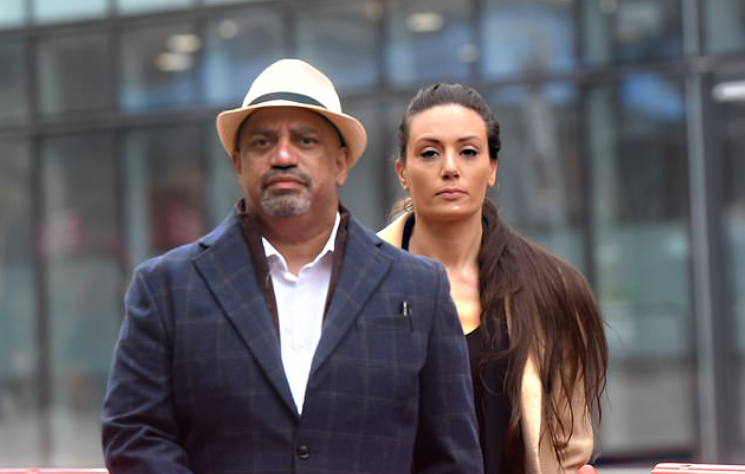 Zara Phythian, who appeared in Doctor Strange and her husband, Victor Marke, have been accused of repeatedly having sex with a 13-year-old girl after grooming her.

Nottinghamshire Post reported that the girl who is now an adult, claims Phythian, 36, and Marke, 59, plied her with alcohol and had sex with her between 2005 and 2008. She also said they filmed some of the encounters in an attempt to recreate pornographic scenes.

The abuse is claimed to have happened between 2005 and 2008, before the couple were married and when they were both martial arts instructors in Nottingham.

A police interview with the woman was played to jurors at Nottingham Crown Court where she described details of the alleged sexual offences when she was aged between 13 and 15.

She alleged the first offences happened after the couple gave her alcohol to drink. Phythian then gave her husband oral sex and asked the child to join in. She said Marke then had sex with both of them.

She told the police;

‘I knew it was wrong but I just didn’t know how to get out of the situation or say anything.

‘I remember trying to copy Zara’s reaction at the time because I looked up to her and tried to be like her in every way.’

The girl also felt like she was being ‘coached’ by Phythian to get better at the sexual activity, the court was told.

Victor faces four allegations, all denied, of historic indecent assault. He is jointly charged with his wife of 14 denied allegations of sexual activity with a different girl.

The girl estimated that Marke, a coach in martial arts and Taekwondo at a very high level, had sex with her about 20 times on different occasions.

As the alleged abuse continued, she said Marke threatened to smash her kneecaps if she told anyone, reports the BBC. ‘He just said nobody would believe me if I told them anyway,’ she told police. ‘They always had a power over me.’

If your husband is in “industreet” be wary, a lot of men in entertainment industry will soon find themselves in Yul’s situation