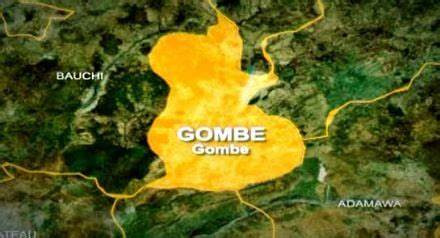 Coordinator of Primary Healthcare Centres (PHCs) in Kaltungo LGA, Comfort Danlami who spoke during an advocacy visit by the team of the Gombe State Contributory Healthcare Management Agency (GoHealth) to the palace of the Mai Kaltungo, Saleh Muhammed, said the outbreak was confirmed on April 11, and occurred at an almajiri school in Dogon Ruwa ward.

The new outbreak was discovered when five students of the almajiri School became ill and were taken to a hospital.

“Initially, they were suspected to be suffering from meningitis, but when their samples were taken and examined they were confirmed to be Lassa fever.

“The five suspected cases were confirmed dead while their teacher later fell ill and it was confirmed to be Lassa fever and he also died that same day; that makes the number of deaths to be six.”

Danlami added that they are on a sensitization campaign in the community, a team of the state epidemiologists have embarked on tracing suspected cases and those who came in contact with the confirmed cases in the community and its environs.

An isolation centre has also been established to cater for the confirmed and suspected cases in the area. Danlami further revealed that 76 other suspected cases had been sent for confirmation.

Man attempts to flee after his wife welcomed quadruplets