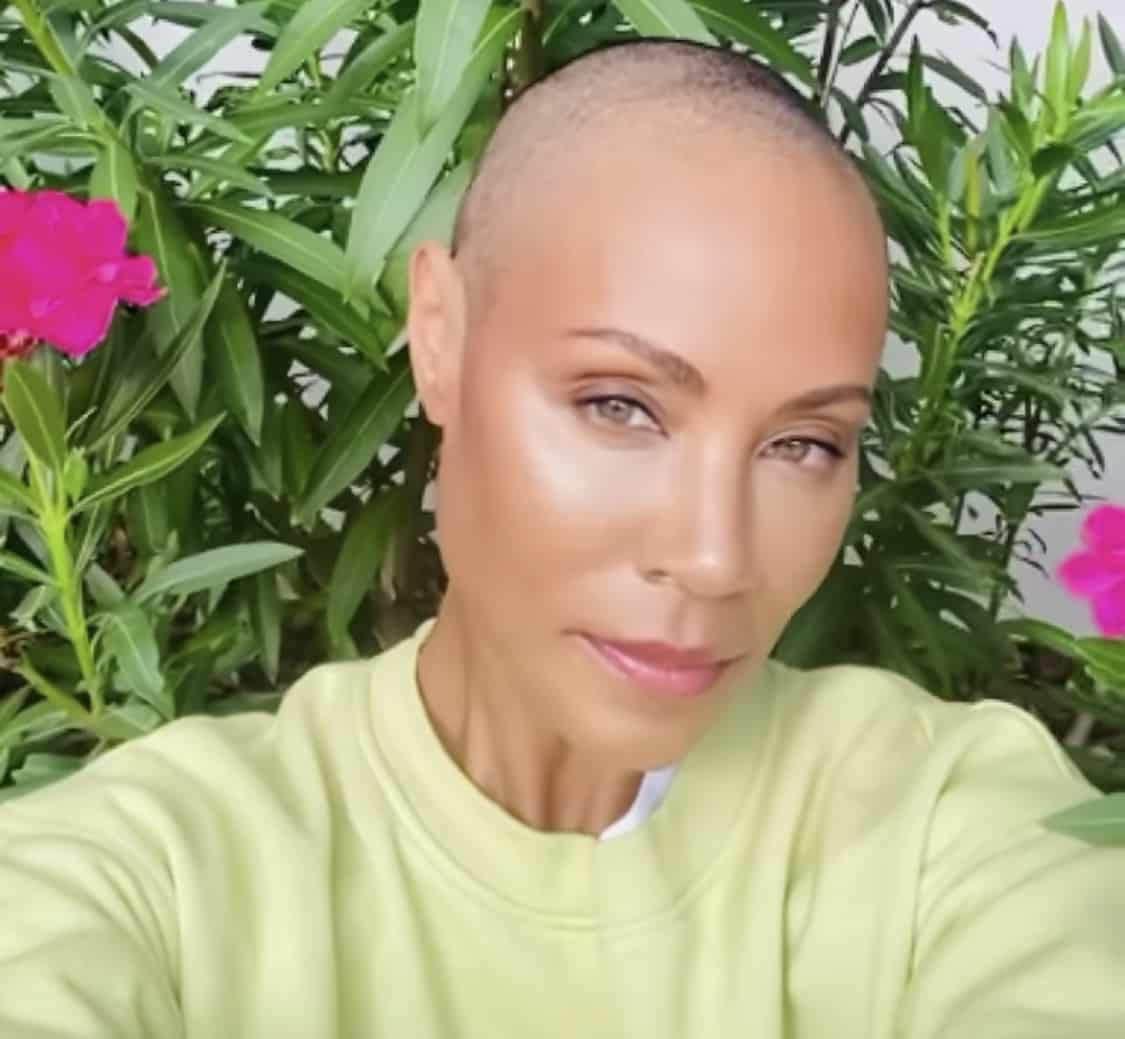 Actress Jada Pinkett Smith has revealed that she recently realized she suffers from anxiety.

In the most recent episode of “Red Table Talk” which was presumably taped before Will Smith slapped Chris Rock during the Oscar award ceremony, Jada said she used to bite her fingernails and chew her cuticles, but didn’t connect her bad habits to anxiety until raising her daughter.

50-year-old Pinkett Smith disclosed that dealing with and learning about her daughter’s anxiety helped her realize she also has anxiety.

She said reevaluating her own behavior, the behavior of her mother and her life experiences made her realize “Oh, well of course I probably have some anxiety.”

Her mother, Adrienne Banfield-Norris, 68, said in response “I never identified it as anxiety.”

Willow Smith, 21, also said during the episode “Recently, we had a talk, and she was like, ‘I never knew that I actually experienced anxiety.  She was pushing it down for so many years, like she had no idea.”

Willow added that her conversation with her mother also made her “forgive” her for downplaying her anxiety throughout her childhood. “I had to forgive her a little bit for being like, ‘Yeah, yeah, yeah … I get it, but it’s really not that bad.’”

“It was rough,” Smith told guest Ireland Baldwin, 26, “I feel like when I was growing up, she didn’t understand my anxiety. Because she, growing up, had seen her friends die … she had been through so much stuff that my issues, to her, kind of felt like … [smaller].”

Smith said her anxiety would have her screaming, crying and shaking on the floor, which would “trigger” her mother. Pinkett Smith said that she eventually came to evaluate her family and their behaviors and recognize a “cycle of generational anxiety.”

The family discussion regarding recent revelations of inspecting and understanding their emotions aired after dad Will Smith, 53, was spotted in India after his wildly controversial Oscars slap. It’s unclear when the episode was filmed, but “Red Table Talk” previously acknowledged the incident and said it will discuss the matter in the future.

“Since the government cannot protect us, we’ll protect ourselves” – Soso Soberekon declares war on traffic robbers as he shows his damaged car (Video)