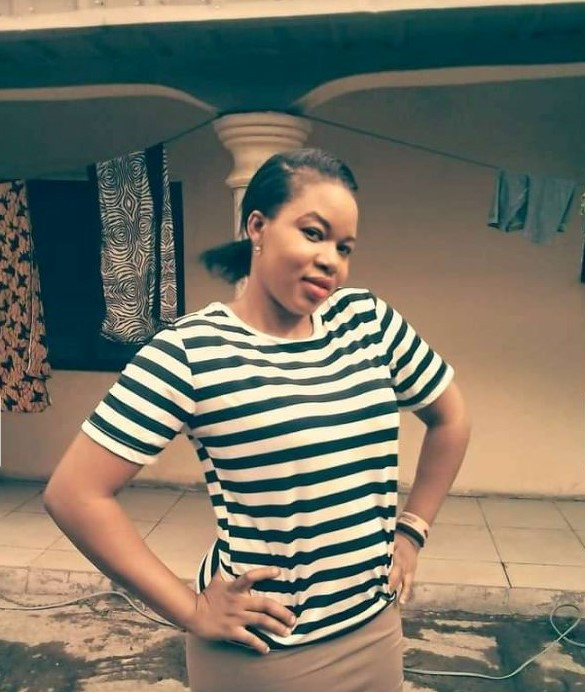 A nursing mother has been electrocuted at her home in North Bank area of Makurdi, the Benue State capital.

The woman identified as Mishack Obera was killed while ironing her clothes shortly after power was restored in the area.

Her husband, Obera Emmanuel, a businessman from Olamaboro Local Government area of Kogi State, told journalists in Makurdi on Wednesday April 27, that the incident occurred on Sunday evening at their 8th Avenue, off Ter Guma Street apartment in North Bank, Makurdi.

He said his neighbours who were earlier alerted to the incident following a baby’s cry in the room drew his attention on telephone while they battled to save her life in vain before his return from an outing in another part of Makurdi.

“She was ironing the clothes when there was a power surge. Many people in my area said when the light was brought that evening, the current was very high and fluctuating. My neighbour who ate together with me earlier that day confirmed this and said he even experienced a shock that evening in his room,” he explained.

“Imagine somebody (wife) who called me at 4:52pm only to be found dead in our room eight minutes later. In fact, she had arranged the bath tub to bathe our baby.

“I’m sure it was while she was arranging to bathe our baby that they restored the light and she tried to quickly use the opportunity to iron the clothes she was sewing and got killed in the process. Even the black soap she uses to bathe our baby was already opened and the bath water was already mixed.”

“We have tools no-one else can boast of”