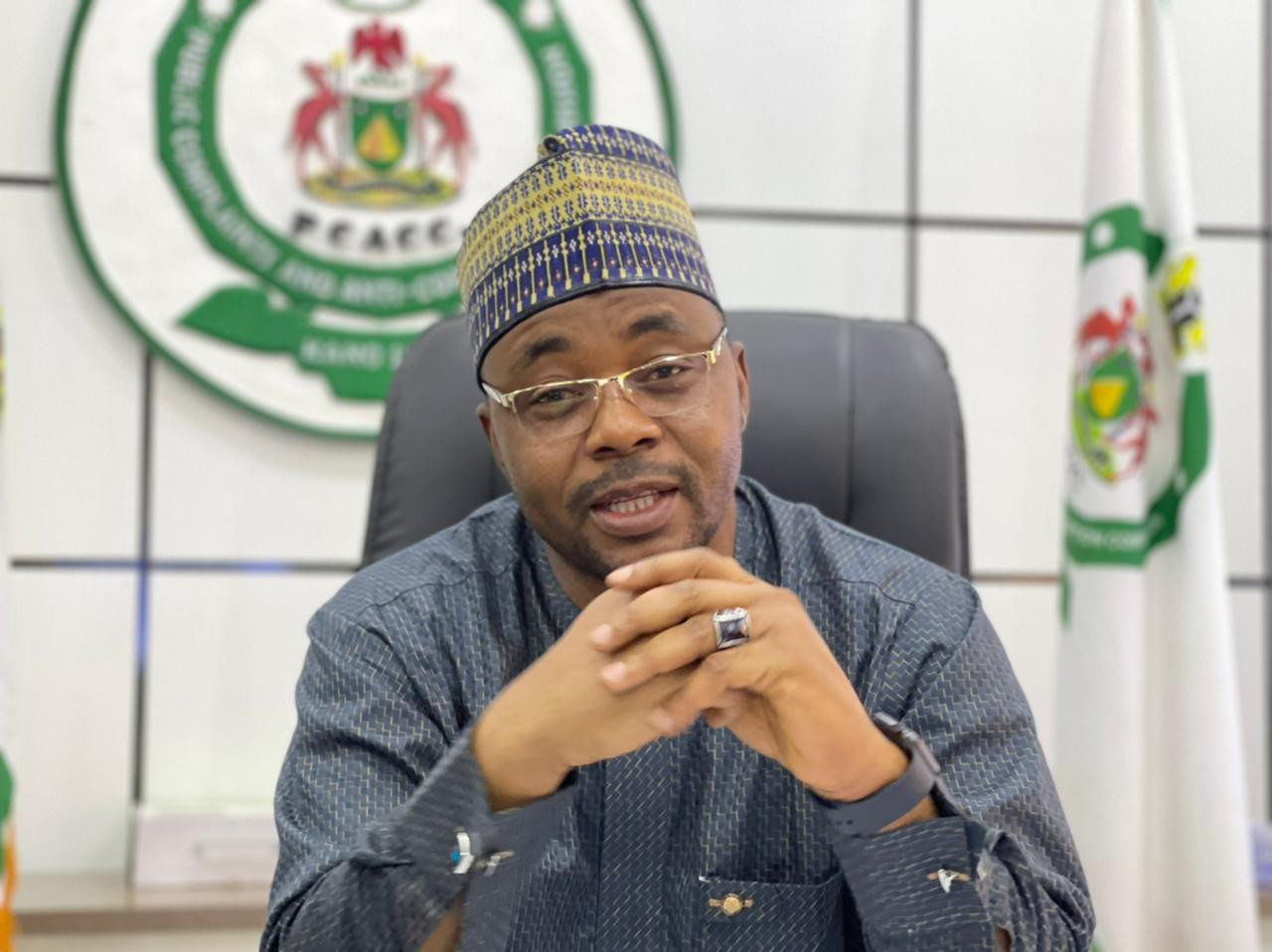 Former chairman of the Kano State Public Complaints and Anti-corruption Commission, Muhuyi Magaji has been arrested by the police for alleged forgery.

Magaji who is a governorship aspirant under the People’s Democratic Party (PDP), was reportedly arrested at the Sokoto Governor’s Lodge in Abuja, where he was being screened by his party as he prepares for the forthcoming party primary election.

Police spokesperson in Kano, Abdullahi Kiyawa told journalists that Mr Magaji is being investigated for the alleged forgery of a medical report.

Kiyawa added that they got a warrant to arrest Mr Magaji in April, after he (allegedly) jumped bail and refused to honour police invitations

Twitter user claims that some girls are sleeping with dogs in Lagos for N1.5m