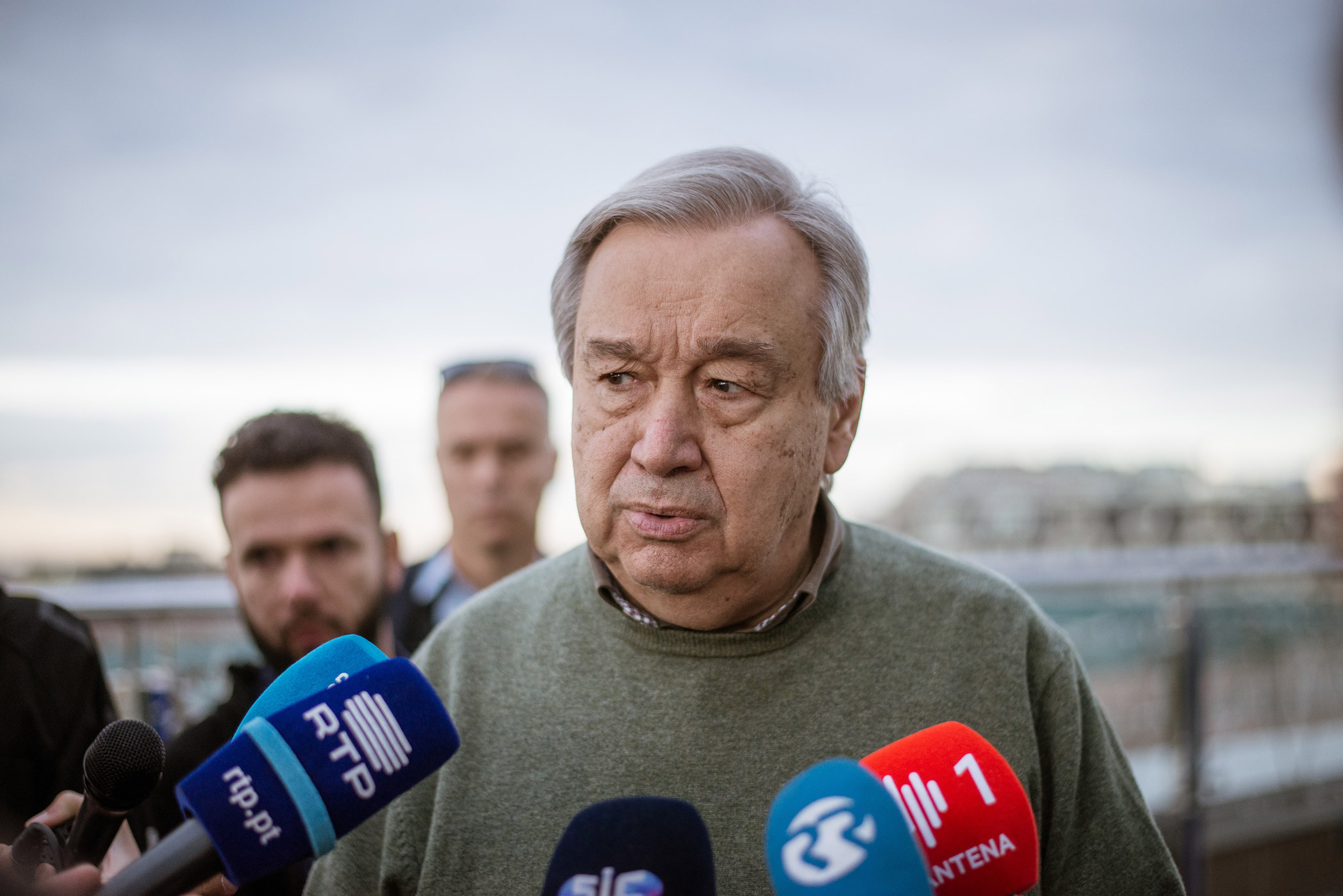 Russia-Ukraine war will continue until Russia decides to end it”

UN Secretary-General Antonio Guterres has stated that there is no end in sight to the Russia-Ukraine war unless Russia decides to end it.

The UN leader went to Moscow on Wednesday April 26 to have a face to face meeting with Russian president, Vladimir Putin before going to Ukraine on April 27 to meet President Volodimir Zelenskyy in an effort to mediate between both countries.

The war in Ukraine will continue until “Russia decides to end it,” the United Nations Secretary-General António Guterres told CNN’s Anderson Cooper during a wide-ranging interview .

“The war will not end with meetings”

“The war will end when the Russian Federation decides to end it and when there is – after a ceasefire – a possibility of a serious political agreement. We can have all the meetings but that is not what will end the war.”

Asked what role the UN intended to play in the investigations of war crimes allegedly carried out by Russian military forces in the town of Bucha on the outskirts of Kyiv, Guterres reiterated his calls for an “independent investigation.”

2023: I am the best candidate to replace Buhari – Osinbajo