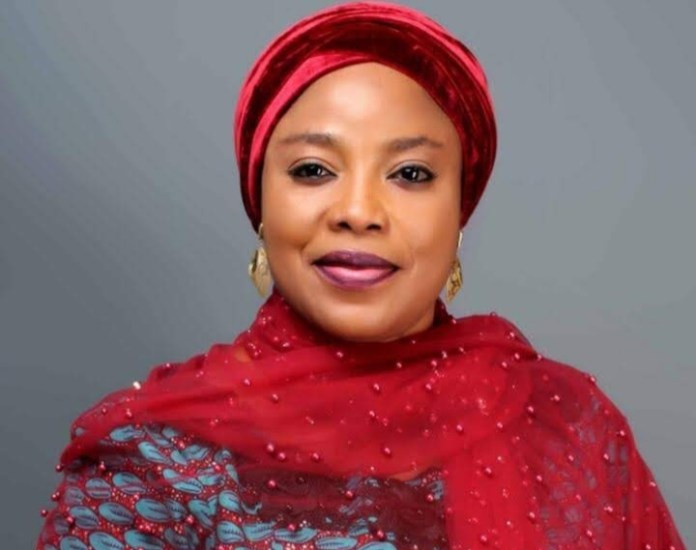 Dr Ramatu Tijjani Aliyu, the Minister of state for FCT has said that the recent attacks in some areas in the country’s capital is as a result of intelligence gathering failure.

The Minister said this as the sixth security meeting with area council chairmen, traditional rulers and other stakeholders in the territory.

In a statement released by her spokesperson  Austine Elemue, the Minister appealed to security agencies not to wait until attacks are carried out to respond.

She also called on traditional rulers and other stakeholders to evolve new methods of tackling insecurity in the nation’s capital, adding that it has become imperative in view of pockets of reported kidnapping cases and the forthcoming Sallah.

Aliyu who stressed the need to re-strategise and strengthen security in the FCT, said in the statement;

“In view of recent reports from area councils like Gwagwalada, Kwali and Bwari, there is every reason for us to come back, re-strategise and ask what is happening, where we are failing and where we need to strengthen. We need to do an analysis of where our strength lies and where we need to fortify.

“In our expanded FCT security meetings, we have all adequate committees in place, and we have sub-committees that are overseeing the affairs of security and intelligence gathering in the federal capital.

“Despite all these, we are still having reports of people invading communities and our peace, especially in the satellite towns where the terrains are difficult.

“Therefore, the royal fathers who are the custodians of the people should come up with new strategies that will put an end to this menace.”