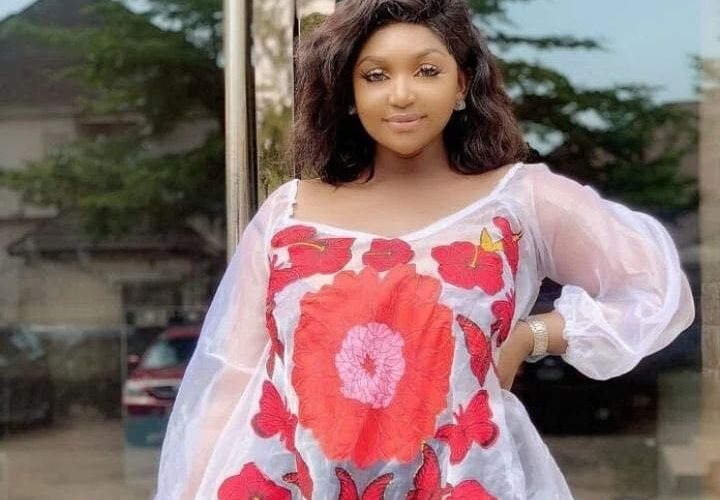 Nollywood actress, Chinedu Bernard, has reportedly passed away after flumping in a church in Enugu State.

According to Vanguard, the actress who was popularly referred to as ‘Choco’ was said to have slumped while cleaning the Chapel of St. Leo the Great Catholic Church inside the Federal Housing area in Enugu.

The Priest, Rev Fr. Uchendu Chukwuma, and some parishioners were said to have rushed her to a hospital.

Further reports revealed that she was confirmed dead by doctors at the East Side hospital in Enugu.

Bernard has starred in The Big Mama’s Stick, Money fever, The Mad, The Last Manhood, and Mad Love, amongst other movies.

As of the time of filing this report, the cause of her death remains unknown.

However, when contacted, the Catholic Church Director of Social Communications in Enugu Diocese, Fr Benjamin Achi said he hasn’t heard of the incident.

Fr Achi however vowed to get back to our correspondent when he confirms the report.

“You are truly a giant”, Don Jazzy hails Burna Boy for selling out Madison Square