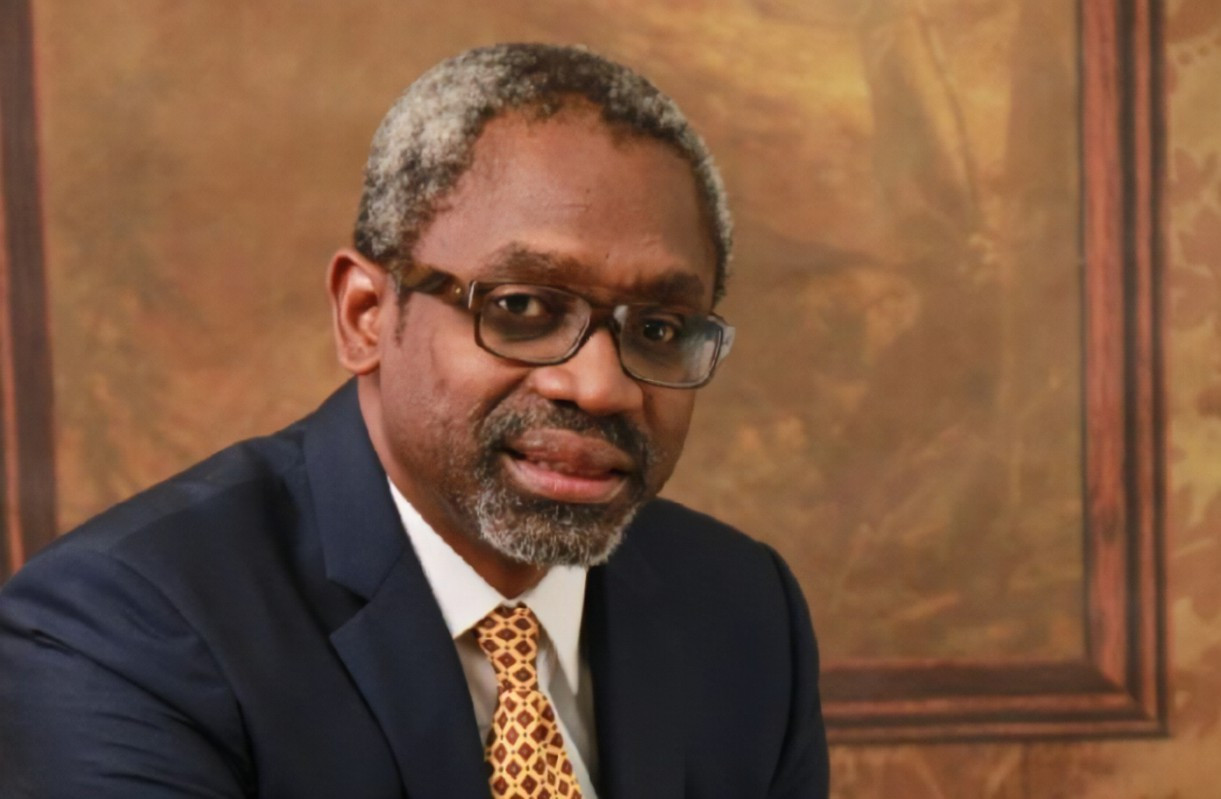 Electoral act: Not resigning before contesting in 2023 election is risky for you and your parties

Speaker of the House of Representatives, Femi Gbajabiamila has said that political appointees refusing to resign before contesting in the forthcoming 2023 elections is risky for them and their political parties.

Gbajabiamila who said this in an interview on Channels Television, said political appointees need to resign before contesting in the election as failure to do this contravenes Section 84(12) of the Electoral Act 2022.

The House of Reps speaker said;

“There are a number of people who have been mischievous. Some appointees have resigned their appointments to seek election, while there are some who remain obstinate, for want of a better word.

“Under the amended Act, there is a court decision pending that says there is no provision on this and during our conversation, we have said that the adjudication by the court should not be executed as of yet. Then there has also been an appeal by the National Assembly to set it aside.

“So invariably, it is a personal decision they have to make. Therefore the risk they run at the end of it all, if the court does find that the National Assembly was well within its rights to make such a provision that you are contesting an election while still a political appointee, then you are on a very serious risk of losing your election bid and not only that, you as a person also put the party you belong to at risk.”