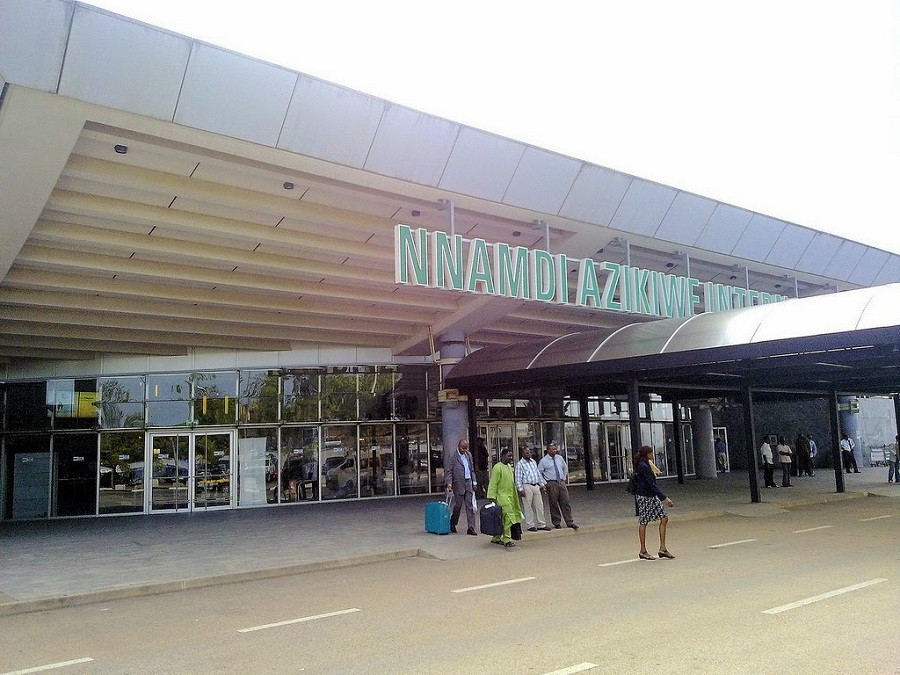 The police on Thursday April 28, arraigned five men before the Upper Area Court in Gwagwalada, Abuja, for allegedly trespassing in the Nnamdi Azikiwe International Airport with an intention to perpetrate crime.

The suspects identified as Jamilu Abubakar, 36; Dogo Samuel, 46; Benjamin Eje, 53; Sagir Buba,19; and Salisu Musa, were arraigned in court on charges of criminal trespass on aerodromes and attempt to commit an offence.

Prosecution counsel, Abdullahi Tanko, told the court that the defendants committed the offence on April 20. They were also accused of engaging themselves in touting activities which was against the Federal Airports Authority of Nigeria (FAAN) by-law.

The defendants however pleaded not guilty to the offence which contravenes provisions of sections 473 and 95 of the Penal Code.

The judge, Malam Sani Umar, adjourned the case until June 22 for hearing.

Photo of Yul Edochie and his second wife, Judy Austin Moghalu in church with their newborn baby surfaces