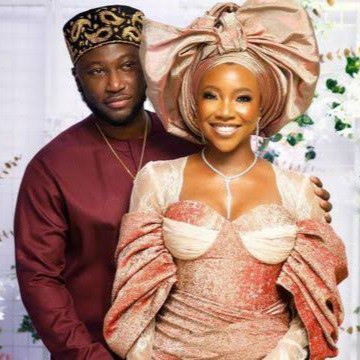 Abasi Ene-Obong, who is engaged to actress Ini Dima-Okogie, has revealed that he first reached out to her during his divorce process from his previous marriage.

He said today that he was married at the age of 26 and the union produced two daughters but it ended because they were “young and made mistakes” and he struggled with depression.

He added that in 2018, he requested a divorce and he reached out to Ini in 2019, while going through the divorce process.

He explained that he never thought he would remarry because of how he felt but that Ini healed him and made him believe in second chances.

He thanked her as he announced that this will be his last month as a single man.

10 Lifetime Scholarships To 10 Students As Homewin, A product Of Sujimoto Launches May 1st