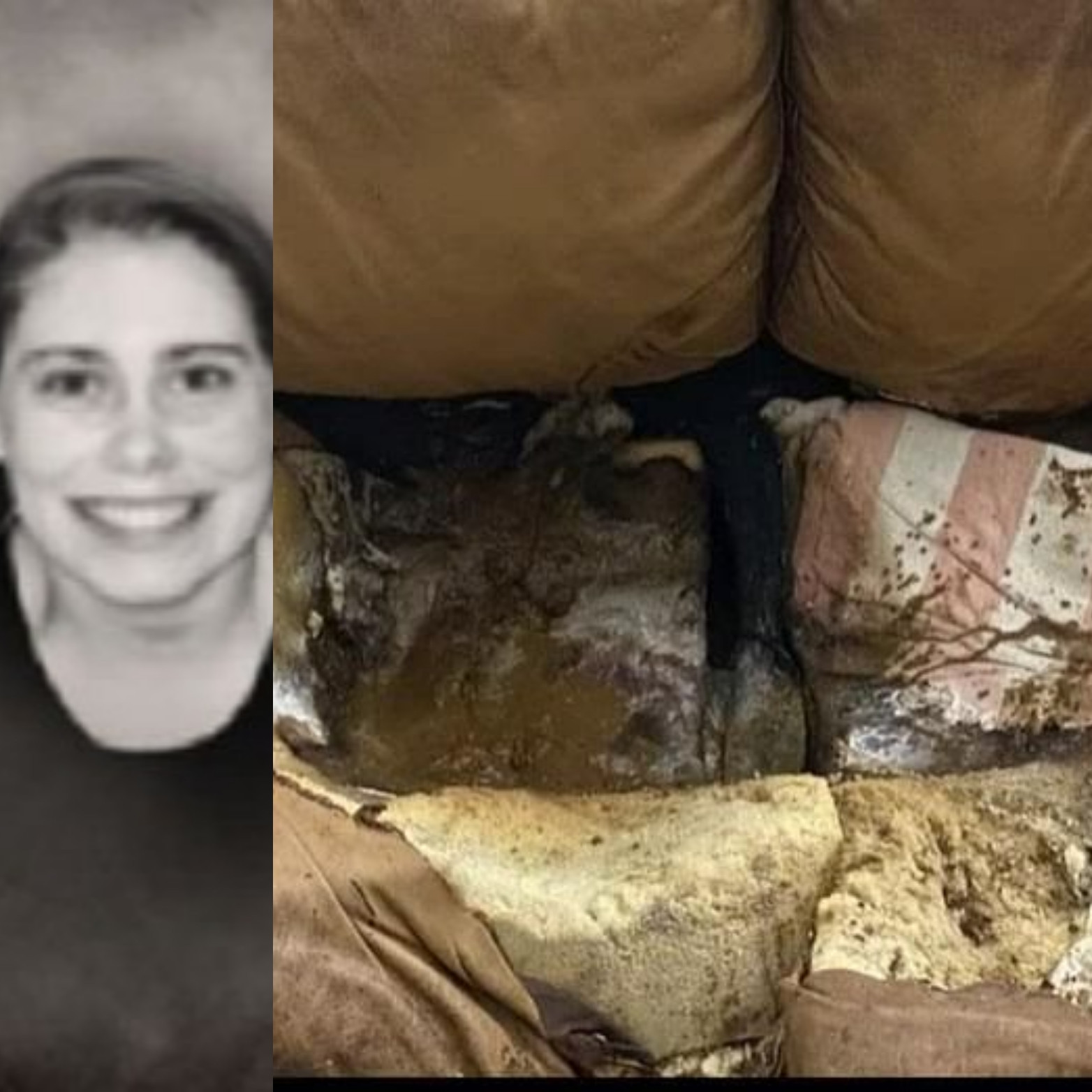 A father and mother may face murder charges after their disabled daughter’s body was found “melted” into their living room couch and covered in her own waste.

Lacey Ellen Fletcher, who is disabled, likely suffered “at least a decade of medical neglect,” according to reports.

Her body was found partially naked, sitting upright on a couch “covered in feces from head to toe” and “had insects all over her body” in her home in Slaughter, Louisiana, in January, East Feliciana Parish coroner Dr. Ewell Dewitt Bickham III told DailyMail.com.

Lacey weighed only 96 pounds and allegedly had pressure ulcers, or bedsores, that went all the way down to her bone.

“The scene was sickening. I’ve seen some horrible things in my life but nothing like this,” said Bickham, a 30-year practicing physician.

He estimated that Lacey was likely sitting sunken into a hole she had made in the couch after not moving from it, possibly for years.

“It’s unconscionable, something you make horror movies about,” Bickham added.

A grand jury will meet Monday, May 2,  to determine if Lacey’s parents, Sheila and Clay Fletcher, will be held accountable for her death, District Attorney Sam D’Aquilla told ABC affiliate WBRZ.

“We don’t even treat animals like this.” D’Aquilla said. “The caretakers just let her sit on the couch. She just urinated and used the bathroom on the couch. It was horrific.”

How I Was Almost Robbed In Lagos Traffic – Actress Yvonne Jegede

Yul Edochie: “May be that’s where she puts the juju”, Blogger shares photo of slippers Judy Austin has reportedly been wearing since 2019