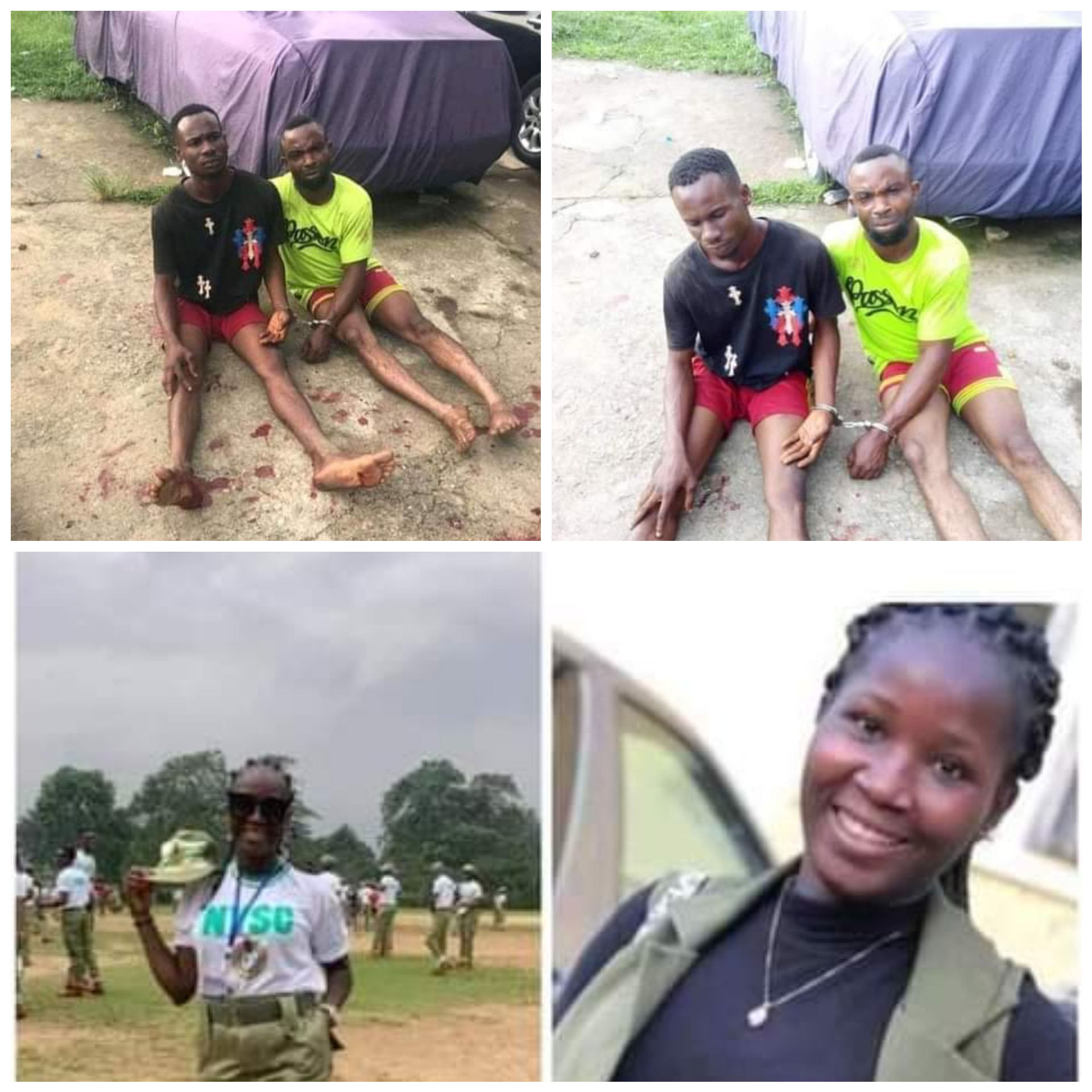 Operatives of the Akwa Ibom State Police Command have arrested a dreaded criminal who allegedly killed over 15 people in the state, including a female corps member, Chinwendu Lovina Ezeh.

The suspect, Malachi Uwem, 24, is said to be serial killer and leader of a notorious armed robbery gang which specialises in robbing Point of Sales (POS) operators and filling stations.

Spokesperson of the command, SP Odiko Macdon, in a statement in Uyo on Thursday, said the suspects were traced to their hideouts at Ikang in Akpabuyo Local Government Area of Cross River State where they were arrested after a shootout with police operatives.

“The said Malachi and (the) gang have killed over 15 persons and have left some of his victims permanently maimed,” the PPRO stated.

Macdon said some victims are still in the hospital, while others have shut down their businesses because of huge losses.

The police spokesperson said slain NYSC corps member died last week at a hospital in Enugu, Enugu State, after she was shot on February 20 and robbed of her iPhone, credit card, and N7,000 at Ikot Ambang.

“Only recently, on Monday, 25th April, he shot and killed two young men on the grounds that the village couldn’t meet his demand of N20 million, but were only able to raise N5 million,” he said.

“21/2/22, Malachi robbed and killed a lady teacher returning from school in Okobo Ibiono who had stopped over at a POS shop to withdraw money, the statement read.

“5/3/22, Malachi shot and killed Mrs Idongesit Damson in her house in Okobo Ibiono. He also shot one Wisdom, whice also led to a protest and blockage of Uyo/Ikot Ekpene Expressway.

“Several POS shops and filling stations have been robbed by the suspect and his gang in Okobo Ibiono, Itak axis and Uyo.

“In the ensuing milieu, three of the gang members were fatally injured while attempting to escape.”

The PPRO said police recovered one cut-to-size pump action gun, one locally-made pistol, many cartridges, one gas head with a resemblance of a gun and assorted charms from the suspects.