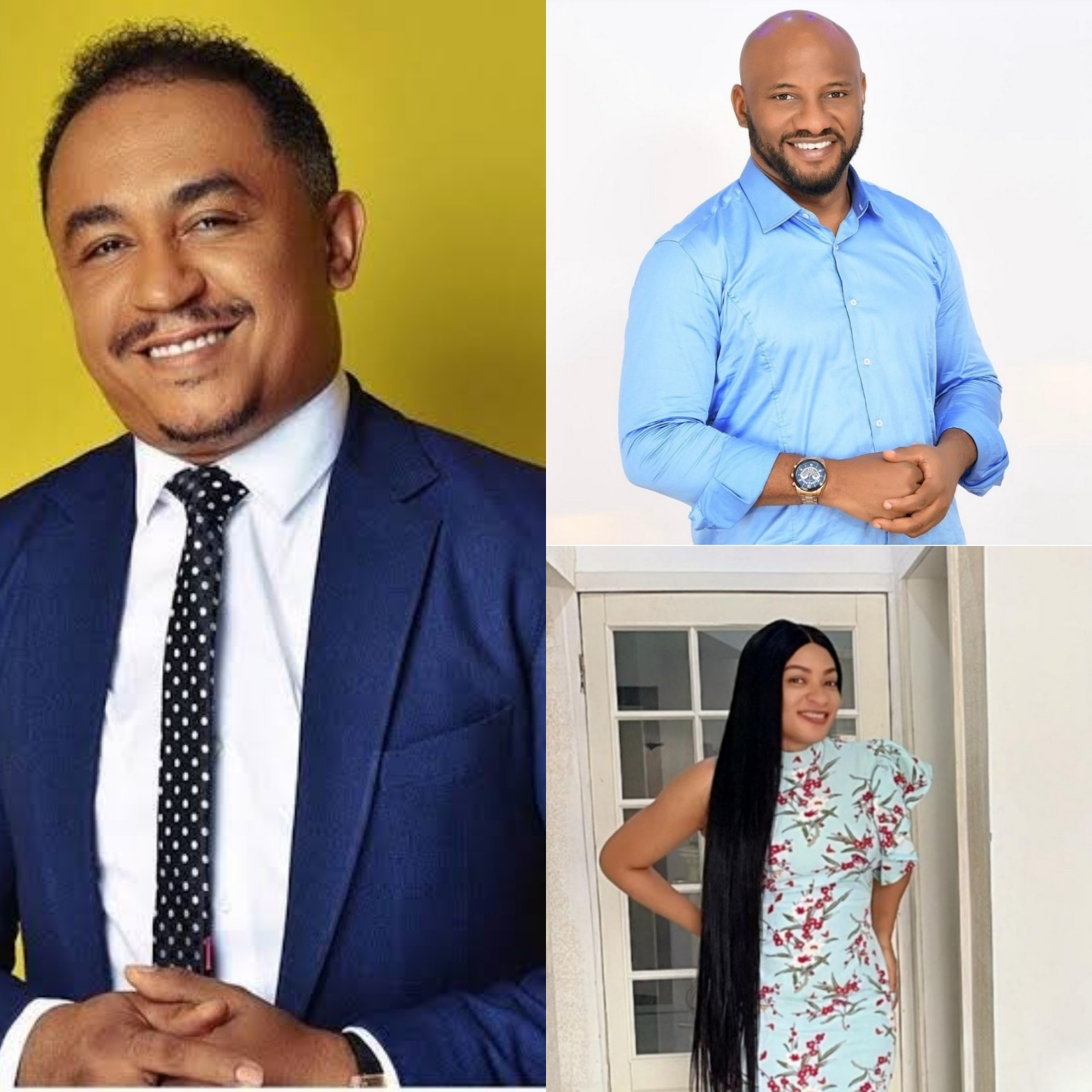 Daddy Freeze has said that to strike a fair balance, May Edochie should return the favour by treating her husband Yul Edochie the same way he has treated her.

He then addressed those quoting the Bible in defence of Yul Edochie taking another wife.

“For once, let’s stop tilting scriptures and tradition in the favour of misogyny and patriarchy,” Freeze wrote.

He then said that for a fair balance, women ought to start marrying second husbands too.

He wrote: “In my humble opinion, it would be in perfect equilibrium if May Edochir married a second husband, had a child for him and then posted Yul’s pic with the comment below: @YulEdochie, number one indisputed!”

Liquorose speaks on relationship with Emmanuel

I was created to live the soft life