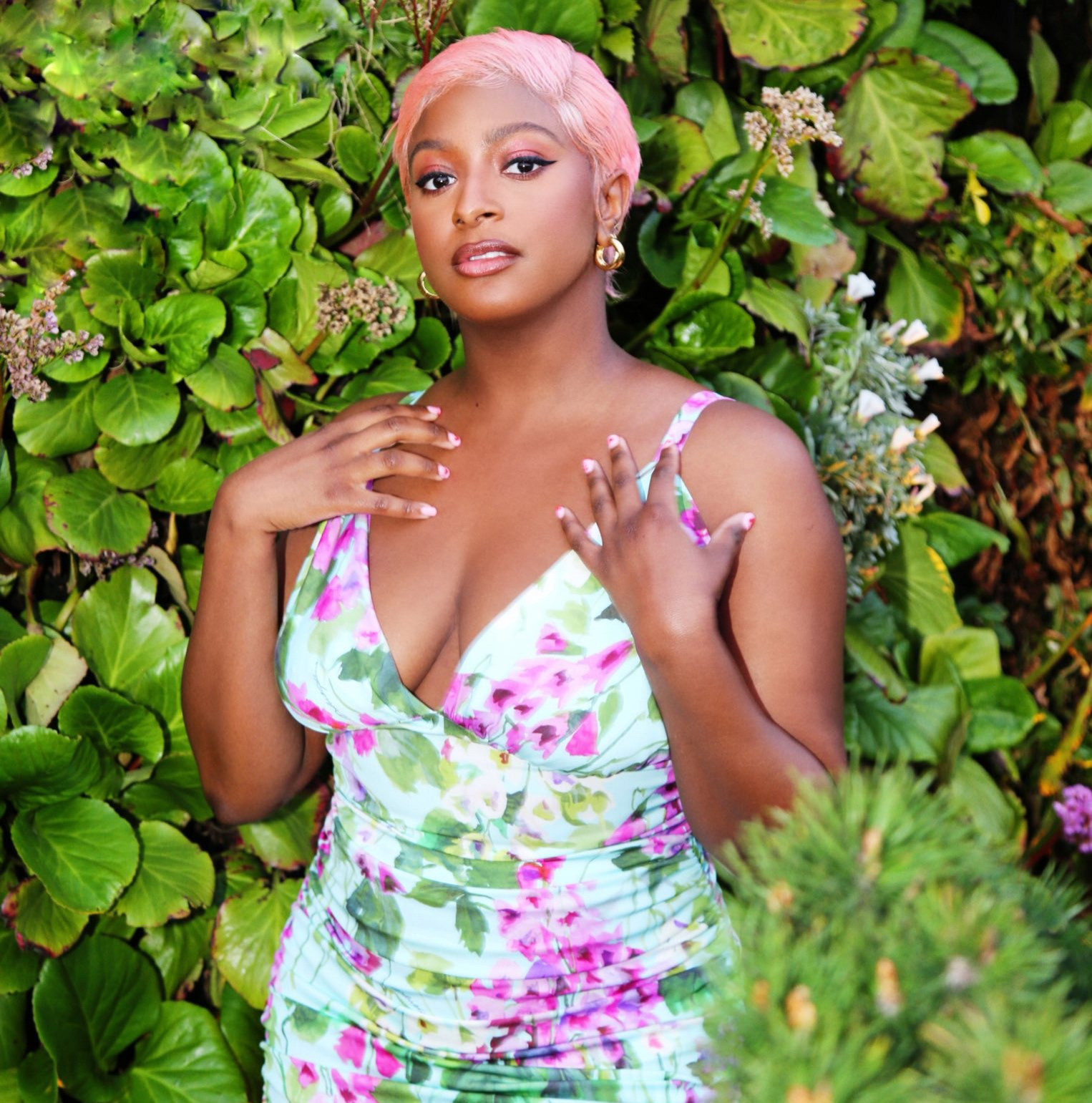 DJ Cuppy, who owns two dogs, had to make it clear that she is into humans sexually  not dogs.

The singer was told by a Twitter user to show her man or people would assume that she is into dogs.

The DJ then replied: “I am SINGLE and my type is the HUMAN SPECIES.”

This comes following claims that some women are now having sexual relations with dogs.