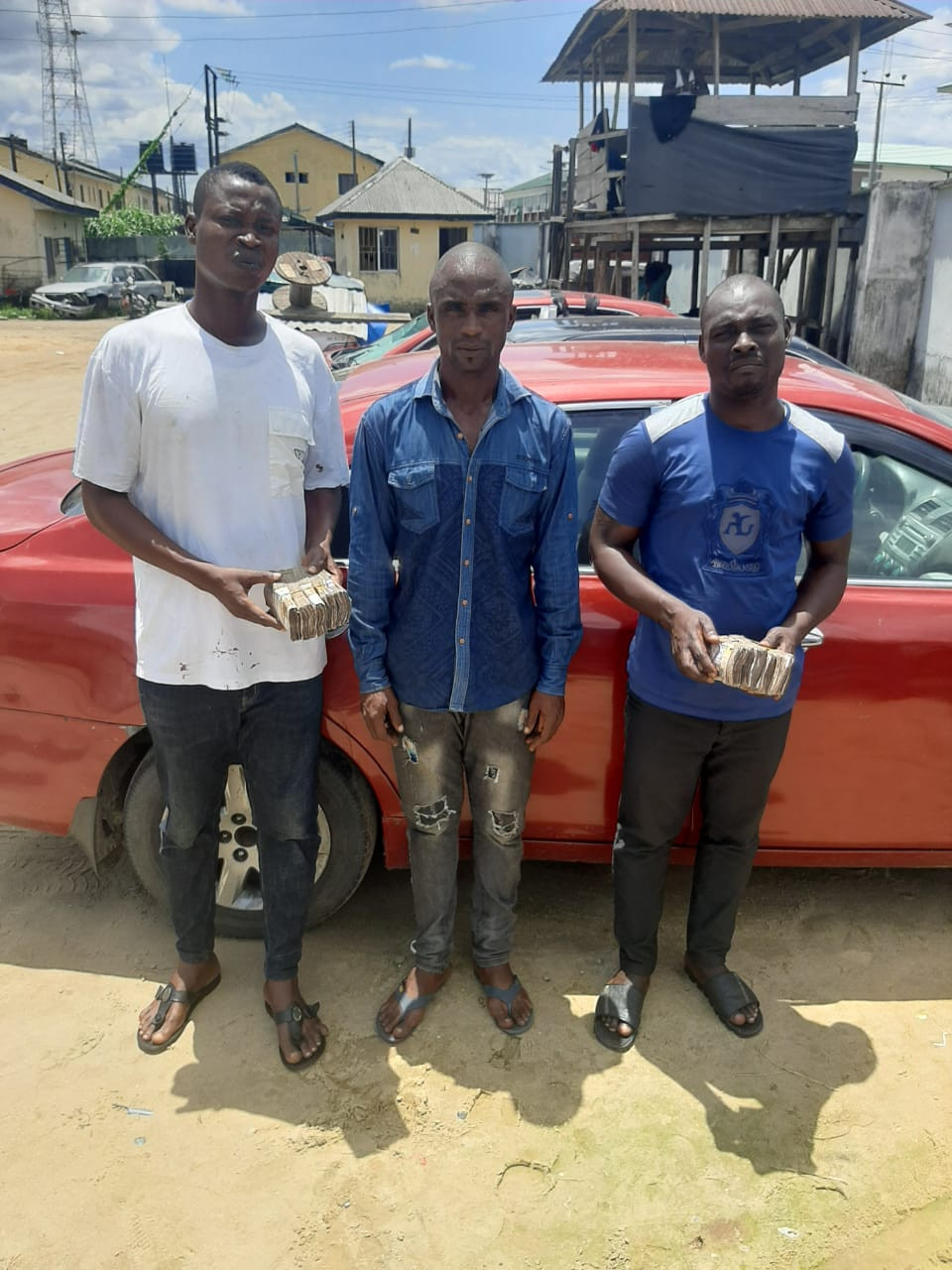 The suspects identified as  Emmanuel Ebisco ‘m’ 38 years, Williams Zikena ‘m’ 39 years, Ekparola Okumo ‘m’ 35 years, were arrested at their hideout at Biogbolo community, Yenagoa, following a tip-off that they wanted to procure an AK 47 Riffle to carry out a Kidnap.