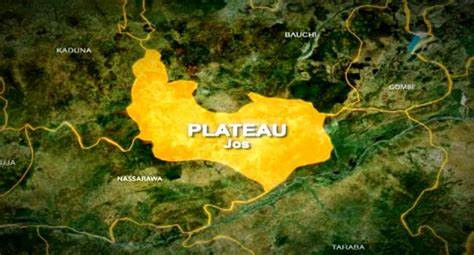 Suspected terrorists kill army officer and two others in Plateau

Suspected terrorists who struck at Rikwe-Chongu village in the Kwall District of Bassa Local Government Area of Plateau State on Thursday night, reportedly killed an army officer and two others.

Spokesman of the Special Task Force, Operation Safe Haven (OPSH), Major Ishaku Takwa, who confirmed the incident, said troops have since been deployed to the community and normalcy have since been restored.

“There was a night attack in the area on April 28; our troops deployed to the community repelled the attack and in the process OPSH lost a soldier. Two other civilians died as a result of the attack as well.”

“Should I tell my story?” Yul Edochie’s second wife Judy asks as she tells her followers that “life is deep”