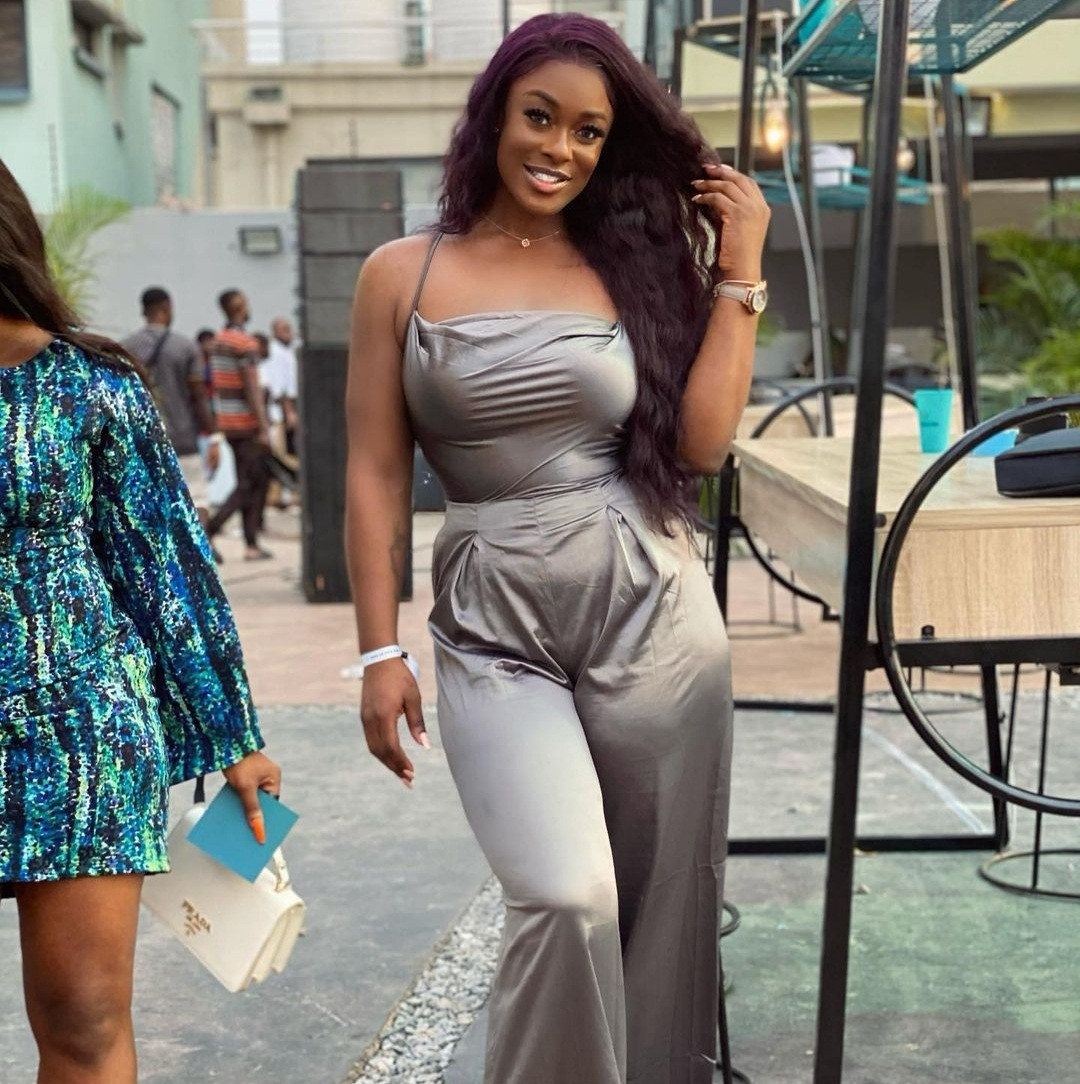 A guy blocked me, stopped replying my messages after telling him I wasn’t a British citizen

Uriel Oputa has revealed that a man she was talking to ghosted her after she tested him by lying about not being a British citizen.

According to the former Big Brother Naija housemate, the guy stopped replying her messages before he blocked her.

“But I ‘m really a Citizen. Glad he failed the test.” she added.

Your Pastor is not your boyfriend/girlfriend. Don’t expect your pastor to call you every day to check on you