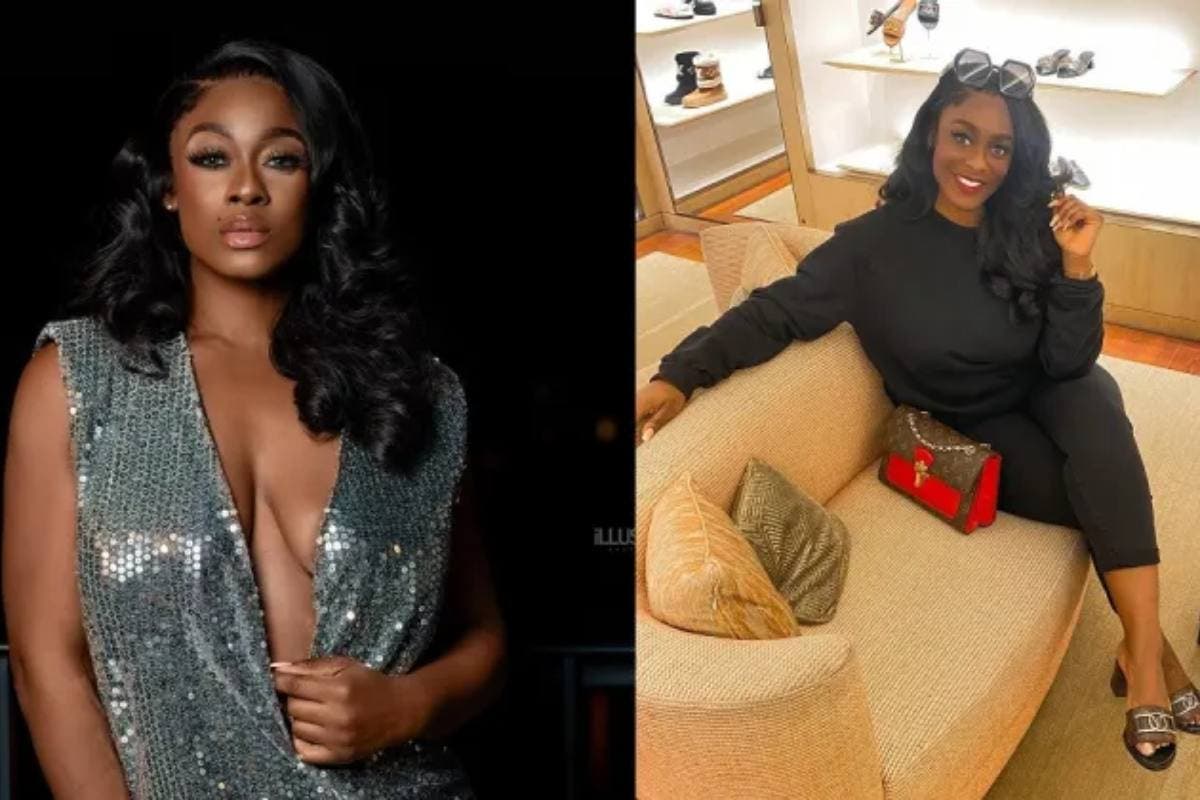 Uriel Oputa has revealed that a man once ghosted and blocked her on social media after she told him she wasn’t a British citizen.

The former BBNaija star who is a British citizen revealed she was only testing the man to know if he was truly interested in her but he failed woefully.

Uriel in the post shared on her Instagram page, averred that a lot of guys are not smiling these days, and once a lady doesn’t have what they want, they leave them immediately.

“After being blocked because I told one guy I was talking to I wasn’t a British citizen.
He stopped replying my messages, then blocked me.

Guys are not smiling again
But I’m really a citizen
Glad he failed the test,” she wrote.