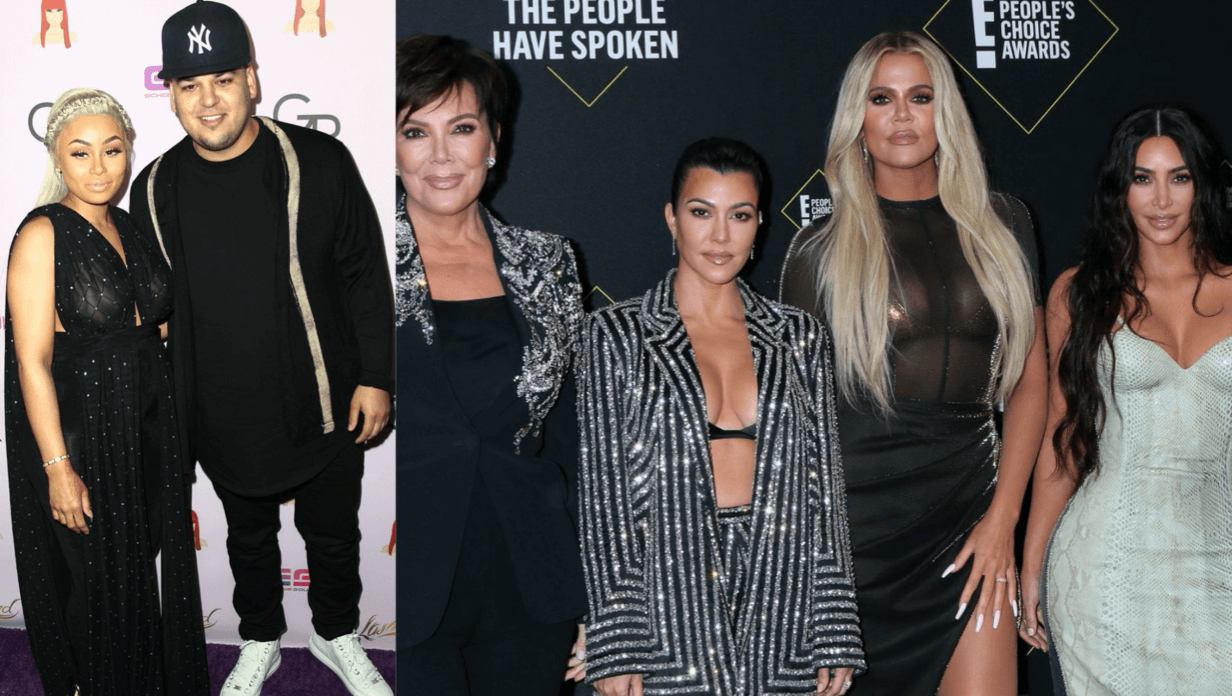 Blac Chyna has vowed to appeal the verdict in her defamation trial, which saw her lose a $108 million case against the Kardashians.

Recall, the Instagram model had accused Kim Kardashian, her sisters Khloe and Kylie Jenner , and their mother, Kris Jenner, of making statements that ruined or defamed her reputation and of plotting to get her TV show ‘Rob and Chyna’ axed.

On Friday, Kim was dropped from the defamation part of the suit.

But on Monday May 2, the jury returned a verdict that, while it did not completely exonerate the billionaire clan of any wrongdoing, still awarded Chyna no damages at all.

The Los Angeles jury found that none of the members defamed Chyna, nor did any interfere with her contract by convincing the E! network to cancel her reality show ‘Rob & Chyna.’

After10 hours of deliberations, the jurors decided on the long jury form that the Kardashians often acted in bad faith, finding that they were not justified in telling the executives and producers of ‘Rob & Chyna’ that Chyna abused their son and brother Rob Kardashian.

But they found that it had no substantial effect on Chyna’s contract or the fate of the show, and she was awarded no damages.

Executives from the E! network, which aired the show, testified that ‘Rob & Chyna’ ended because the relationship ended, not because of the defendants’ actions.

‘We will appeal on the remaining questions,’ she added.

Blac Chyna’s mother, Tokyo Toni  has also launched a GoFundMe to try and pay for her daughter’s appeal. She is seeking $400,000