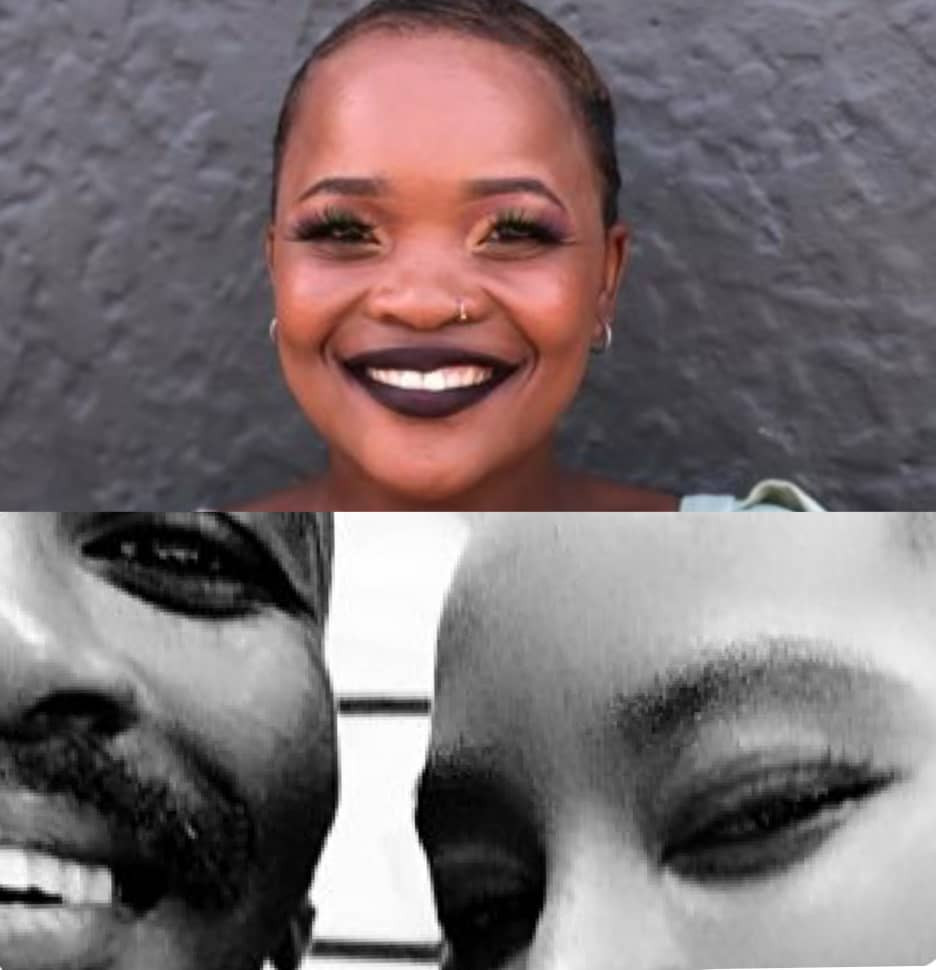 A South African-based HIV activist, Thembisile, has taken to Twitter to call out a man who she claims she had unprotected sex with few months ago.

The lady called out the man in question after he took to his handle to profess his love for another woman.

Thembisile saw his tweet and openly stated that she had allegedly had unprotected sex with him few months ago. The man is yet to respond to her allegation and also not taken down his tweet.