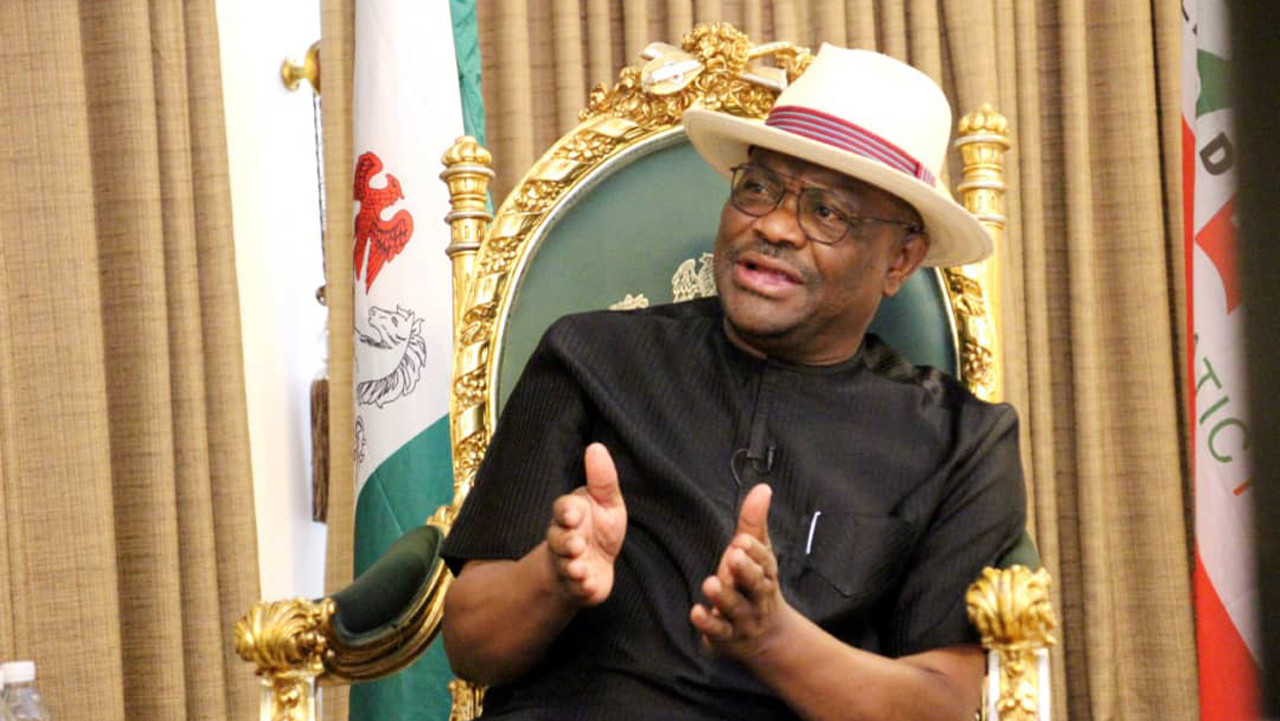 I support IPOB’s agitation but I won’t condone violence

Governor Nyesom Wike of Rivers state has said that he supports the agitation of the Indigenous People of Biafra (IPOB) but is against the violent activities linked to the group.

In an interview with Channels TV, Governor Wike said that his problem with IPOB started when they allegedly came to Rivers to set ablaze government properties and force their membership on the residents of Rivers.

My problem came, which I will not compromise with. They came to my state and burnt every infrastructure, the courts and police stations. The state put money in building the courts and everything; You came and burnt everywhere. Not only are you burning everywhere, you said we (referring to Rivers state) are part of you. And I said ‘no, don’t do that’. That is not correct.

I support the agitation. I support that there is injustice against the south-east, whether anybody likes it or not. We should sit down and discuss it. What did I do wrong?

When you are now coming to say ‘burn everything there (referring to Rivers). We own everything. I’m a governor.

I asked them a simple question — ‘do you need to kill everybody in my area and burn down the infrastructure simply for me to say I’m with you?’ I said no.”

It doesn’t make sensev- Minister of state for Education, Emeka Nwajiuba, kicks against the continuous payment of salaries to striking lecturers