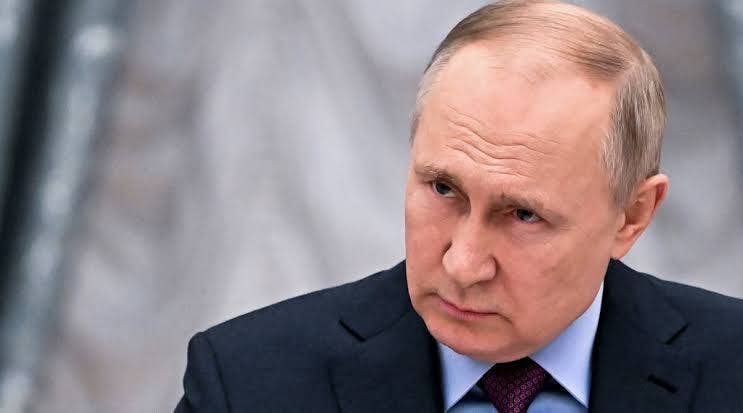 US officials believe that Vladimir Putin could formally declare war on Ukraine as soon as May 9, as Russia attempts to conquer eastern and southern Ukraine.

US officials say they believe that Putin would leverage the symbolic significance and propaganda value of that May 9, which is known as “Victory Day” to announce either a military achievement in Ukraine, a major escalation of hostilities — or both, according to a report by Reuters.

The report says western officials believe Putin will use the day to deviate from a “special military operation” with the central goal of “denazification.” which the Russian government has used to term it’s war in Ukraine to formally declare war on Ukraine

A formal declaration of war on May 9 could surge popular opinion amongst Russian citizens towards the invasion and would also, under Russian law, allow Putin to mobilize reserve forces and draft conscripts, which officials say Russia desperately needs as its manpower reduces due to the war.