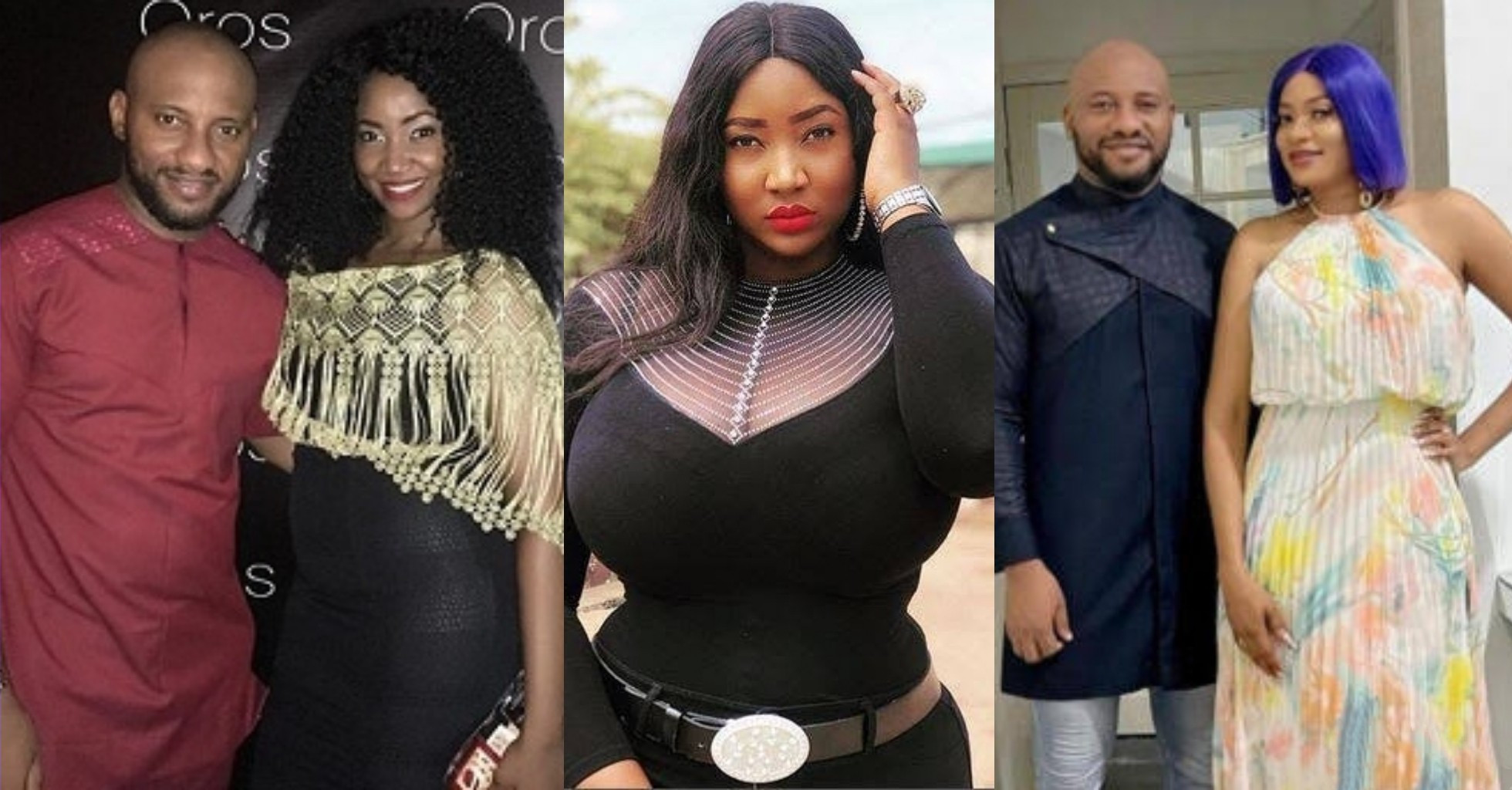 Everybody shouting and insulting me for marrying a second wife don’t live in my house, they don’t know the root

Actor Yul Edochie has again reacted to the backlash that trailed his disclosure of welcoming a child with his second wife, actress Judy Austin Moghalu.

The actor who appeared in an Instalive session with music executive Paul Okoye, stated that those insulting him “don’t live in his house” or know why he married a second wife.

Yul also claimed that some might be doing it out of love, but he wouldn’t put out what’s happening in his family in public because that’s what men do.

The actor further stated that he would rather take the heat than allow the pressure get to him and make his first wife, May, look bad in public. He also said that the situation is under control and “God is preparing him for Aso rock”.

Yul concluded by saying that as a ”leader, ”he would get insulted for certain decisions he takes even though people may not see the good side of it.

Nigeria needs men of integrity at this moment – Obasanjo