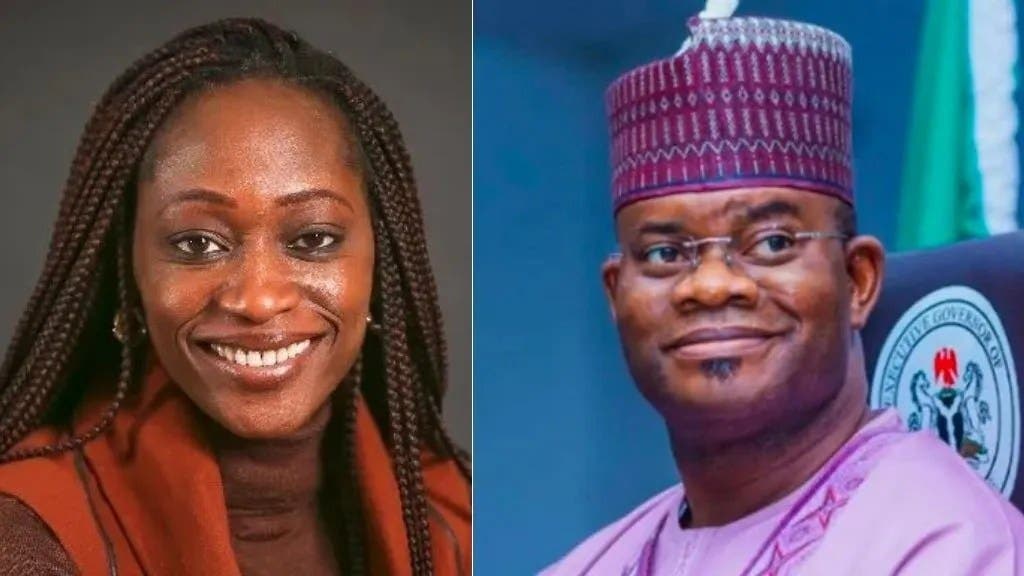 The daughter of late MKO Abiola, winner of Nigeria’s 1993 elections, Hafsat Abiola-Costello has stated that no candidate is best positioned to lead the youth vote in Nigeria than Yahaya Bello.

Abiola-Costello who is the Director-General of Hope ’23 Yahaya Bello Campaign Council stated this in an interview on Tuesday in Abuja, according to the News Agency of Nigeria.

She added that under Yahaya’s term as Kogi State Governor, the state’s IGR grew from N350 million, to N2 billion.

She revealed that the people that are truly marginalised in Nigeria are the women and the young people. And, if there is any moral obligation, it is to them that it is owed.

On State IGR she said “When he came on board, it was N350 million, he has built it to N2billion. And his own intention is to build the capacity of the state to grow wealth,” citing that he led business development into Kogi state by attracting to the state Confluence Rice, and other significant investment he has been making in the Rice Value Chain.

“He understands that one of the big assets in the state is agriculture. But he does not want us to just be restricted to farming but to look also at the value addition in farming. So significant resources in the state have been invested in that regard.”

People hanging out of window as fire rages through tower block