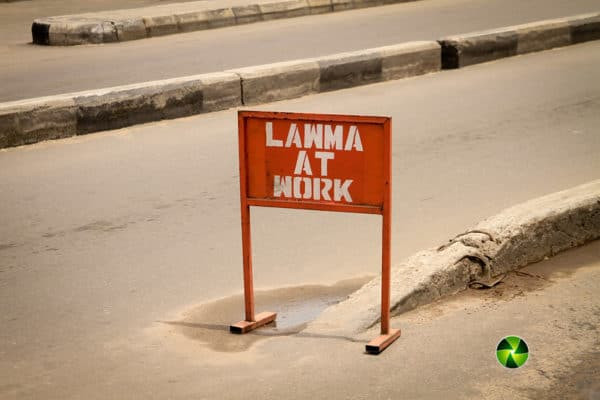 Lagos Waste Management Authority (LAWMA) has warned members of the public to stop attacking its workers.

The warning came after a LAWMA official was seriously injured with a hammer and left with a broken skull at Isolo.

The state agency accused the suspect behind the attack of having a motive to disrupt a cleaner and healthier environment in Lagos.

“One of our highway workers (a sweeper) carrying out his lawful duty at Isolo, was attacked with a hammer by a miscreant by name Alao Idris, resulting in a broken skull, which required immediate medical attention to salvage the situation.”

Idris has been arrested and handed over to the police.

EPL: Why I am one of the best runners at Everton – Iwobi