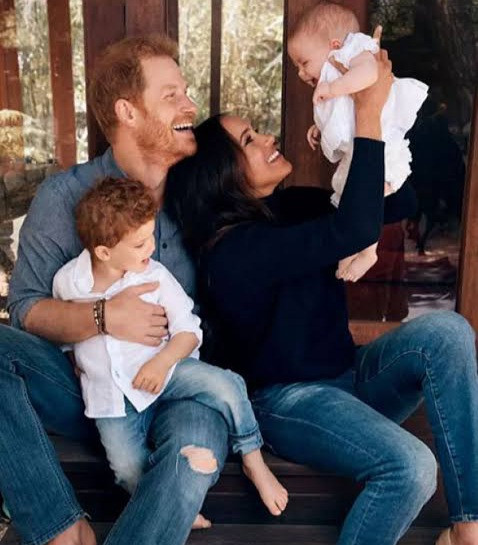 Harry and Meghan announced today, May 6, that they will be in the UK with their children for the Queen’s Platinum Jubilee next month.

They released the announcement just minutes after a palace spokesperson announced that the Queen has banned them and Prince Andrew from the Buckingham Palace balcony during the Trooping the Colour.

Harry and Meghan revealed that they will fly in from California with Archie, 3, and Lilibet, 11 months, to attend celebrations marking the monarch’s 70 years on the throne that begin on June 2.

Though Harry and Meghan are banned from making a balcony appearance, they have been invited to other jubilee events.