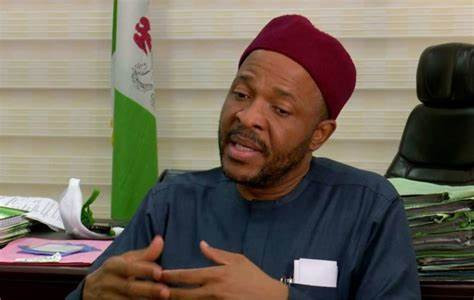 Minister of state for education, Emeka Nwajuiba resigns ahead of 2023 presidential primaries

Emeka Nwajuiba, Minister of State for Education has resigned from his position to pursue his political interest in the 2023 presidential election.

His resignation was announced during the Federal Executive Council (FEC) meeting on Wednesday May 11.

Nwajiuba is among the six ministers who have obtained the N100 million presidential forms of the ruling All Progressives Congress (APC) ahead of the primaries slated for the end of this month.

Money or fame doesn’t even get you real friends, I’ve been improvising