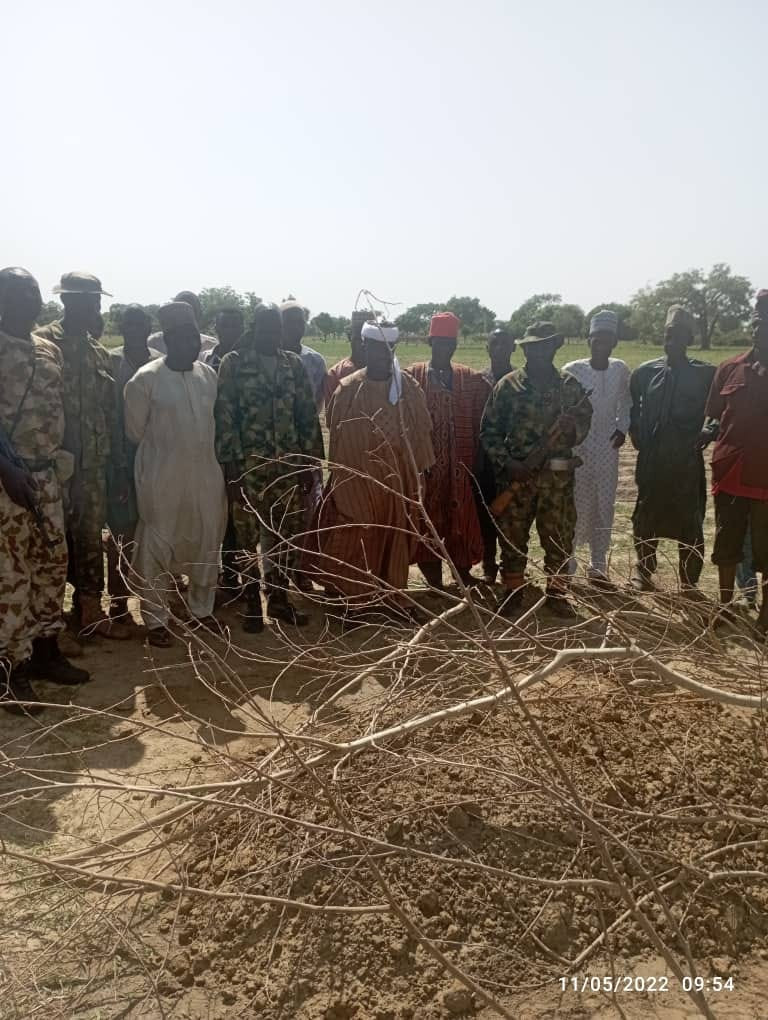 It was gathered that the gunmen attacked the villages in the early hours of Wednesday, May 11.

According to Punch , those killed are Shuaibu Salihu,17, Ruwa Ali also known as Mai Inji,45, and Sunusi Isah Burra while one person was injured.

A source in Ningi town told the publication that the gunmen invaded the villages at about 12 am.

He said the gunmen first attacked Yadagungume and started shooting sporadically, causing panic to the villagers who were already asleep before they later attacked Limi village, all in Burra District of the LGA.

“From the information I gathered, the gunmen whose number is yet to be known first attacked Yadagungume with gunshots and a boy came out and shouted, so they shot him,” the source said.

“The gunmen abducted two people and somehow, one of them escaped. But we don’t know what happened, they later shot the other person they went with. It was some women who were going to the farm early this morning that saw his corpse and raised the alarm.

“They later attack Limi village and killed one person there before leaving. We don’t know what exactly is their mission because they didn’t burn any house and they didn’t kidnap people except those two who they later killed. One person was left with gunshot wounds and is being treated in the hospital. All the people killed were buried this morning in accordance with Islamic rites.”

Minister of state for education, Emeka Nwajuiba resigns ahead of 2023 presidential primaries