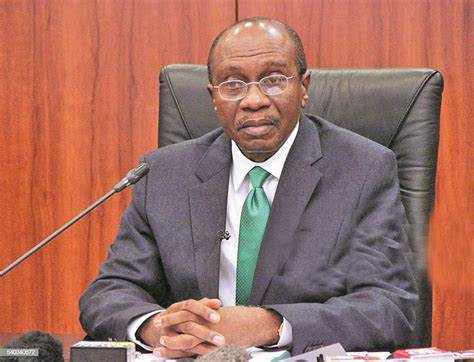 Call for resignation: Nigerians anxious about my position can have heart attack, I’m having fun

Governor of the Central Bank of Nigeria, has reacted to calls for his resignation following the controversy surrounding claims of him having an interest in the 2023 presidential election.

Daily Trust reported that Emefiele who responded to questions from State House reporters after a closed door meeting with President Muhammadu Buhari at the Presidential Villa in Abuja, on Thursday May 12, Emefiele stated that he is having lots of fun amid the drama.

When asked about his reaction to the report that the President had asked him to resign after the purchase of the presidential nomination and expression of interest forms of the ruling All Progressives Congress (APC), Emefiele said:

When told that Nigerians were anxious about his position, he said;

Blasphemy: Killers of Deborah removed her from the security room where she was hidden by the school authorities, killed her and burnt the building