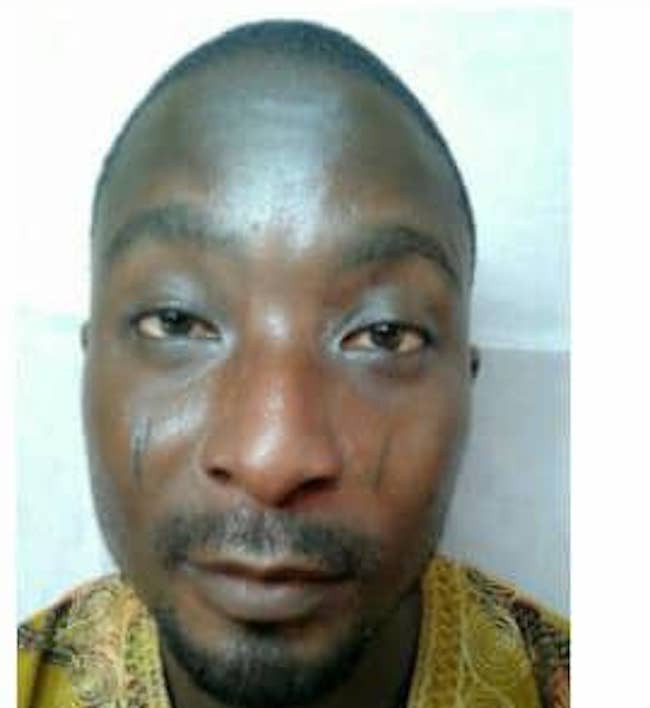 The suspect, Elijah Adeogun aka Killer, was arrested at about 2.25 am on Monday, May 16, at Araromi Estate, Iyesi, Ota, following a petition written by the Adelupo Family of Ipetu Baba Ode via Iju-Ota.

According to Nigerian Tribune, the petition contained an allegation that Adeogun was responsible for the gruesome murder of one Monday Eredua on 17th November 2021, over a land matter in connivance with six others.

It was further learnt that a tactical team of the service conducted a special operation which led to Adeogun’s arrest alongside one Oyelekan Okunade.

The 40-year-old suspect, who had been on the watchlist of various security agencies in the state, was also reported to have allegedly masterminded the killing of one Moruf Babalola, on the 26th of May, 2021, in the same community, while his remains were thrown into a canal.

The suspect would be handed over to the Police for further investigation.