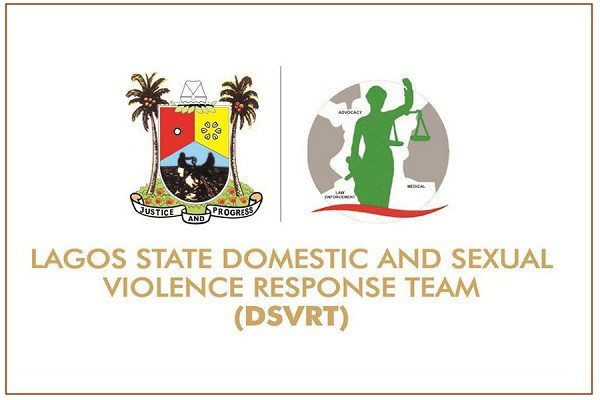 Sex offenders in Lagos state will henceforth get psychosocial support from the state’s Domestic and Sexual Violence Agency (DSVA).

The offenders’ rehabilitation programme, organised in partnership with the Nigerian Correctional Service, Lagos State Command and the Institute of Counselling of Nigeria, is aimed at curbing sexual and gender-based violence in the society.

In a statement issued on Sunday night, May 15, by the Executive Secretary, DSVA, Mrs Titilayo Vivour-Adeniyi, it was stated that the support became necessary to reduce the possibility of incarcerated adult sex offenders perpetrating the same crime when they are reintegrated into the society.

The programme which is held in sessions and groups, is facilitated by trained psychologists from DSVA and the Institute of Counseling on a weekly basis. Inmates are expected to take responsibilities for their actions and enlightened on healthy sexuality.