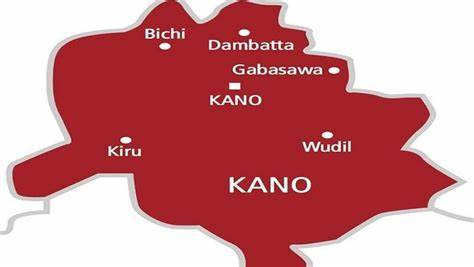 An officer involved in the accidental discharge which led to the death of a vendor and also left another injured within the vicinity of the Goron Dutse Medium Security Custodial Centre in Kano state has been arrested.

Spokesperson of Kano State Command of the Nigerian Correctional Service, DSC Musbahu Lawan said the suspect was arrested on the order of the state Controller of Corrections, and a panel was also set up to investigate the circumstances surrounding the sad incident.

Lawan said the case would be duly investigated and appropriate action taken according to the provisions of the law, adding that the Service maintains zero tolerance for indiscipline and any form of recklessness.

“While expressing his condolences to the family members of the deceased, the Controller prayed to God Almighty for the repose of the soul of the departed and speedy recovery of the injured.”